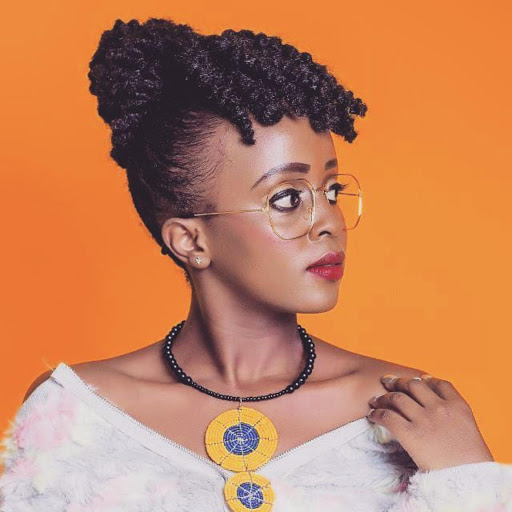 African pop star Nadia Mukami has opened up about undergoing a miscarriage.

In a video statement, Nadia addressed Jalango saying he shouldn't have revealed that she is pregnant. Until she was ready to do the announcement.

"We have been through a lot. We have our own reasons as to why we keep our things to ourselves. We have our angel in heaven," Nadia said.

Adding, "You should have picked your phone and asked Arrow Bwouy... because you never know why people do certain things."

She continued, "He lost his dad and Safari, two people in a year."

Back in August, the couple celebrated a new addition to their family, a child they named Safari.

In a post by Arrow Bwuoy, he wrote, "Toto Si Toto … You are my smart, intelligent, boss lady! Mama Safari @nadia_mukami My Beautiful Thing."

They had sooo much fun that Nabbi documented their time together and shared a video where Otile called her on stage to greet the fans.
Entertainment
7 months ago