These are Kenya's most wanted men!

• The DCI announced Ksh 30 Million bounty on the heads of 3  terror suspects. 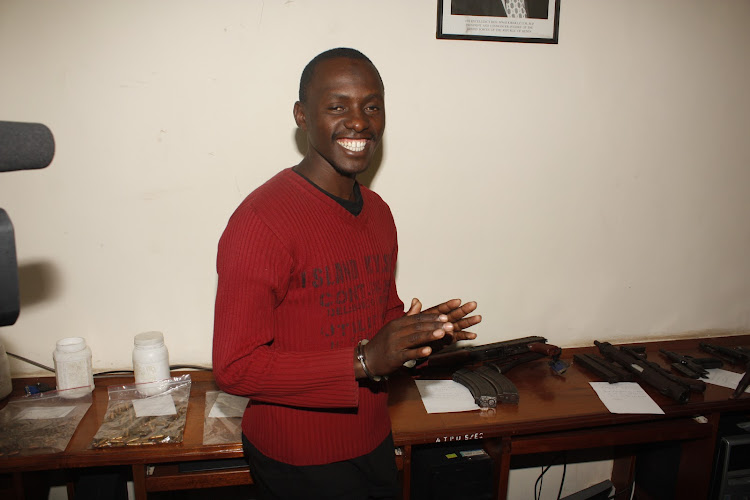 The Directorate of Criminal Investigations in Kenya has put a Ksh 50 Million bounty on the heads of five terror suspects.

Through their social media page, the DCI announced that there will be a KSh 10 million reward to anyone who gives them information leading to the arrest of any of the suspects.

"WANTED TERRORISTS!! A reward of Sh10 Million will be offered to anyone who volunteers information leading to the arrest of any of the following terror suspects. Dial 0800 722 203 to report anonymously," read a post by DCI.

The terror suspects that are wanted are namely; 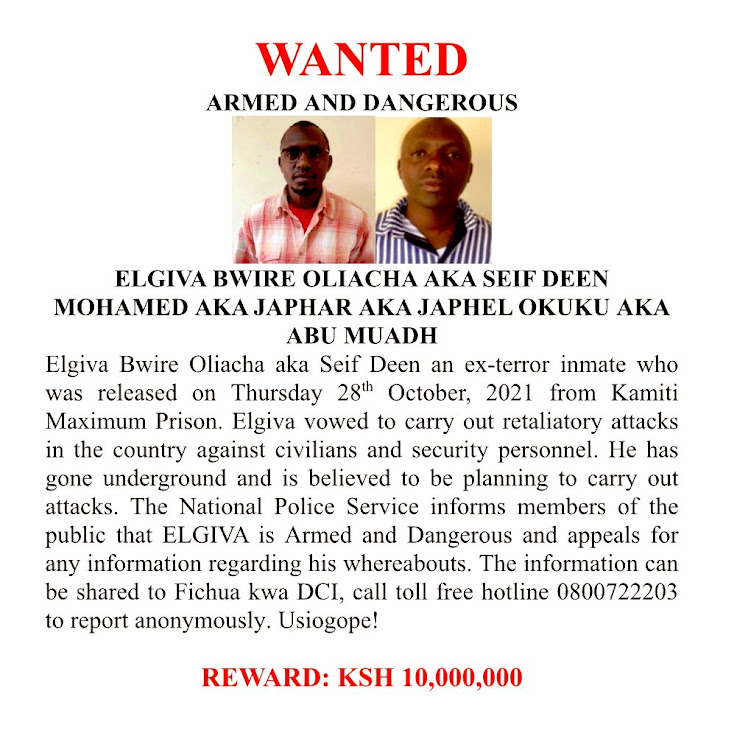 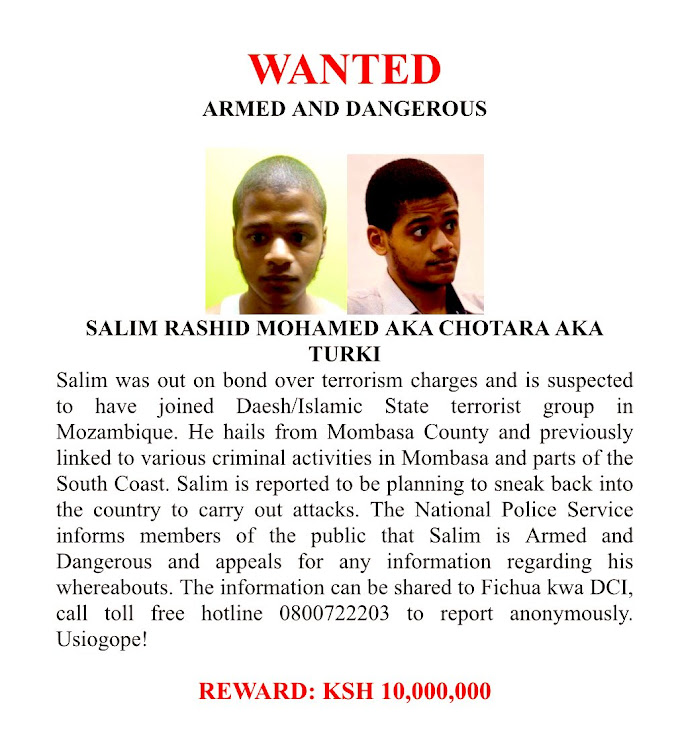 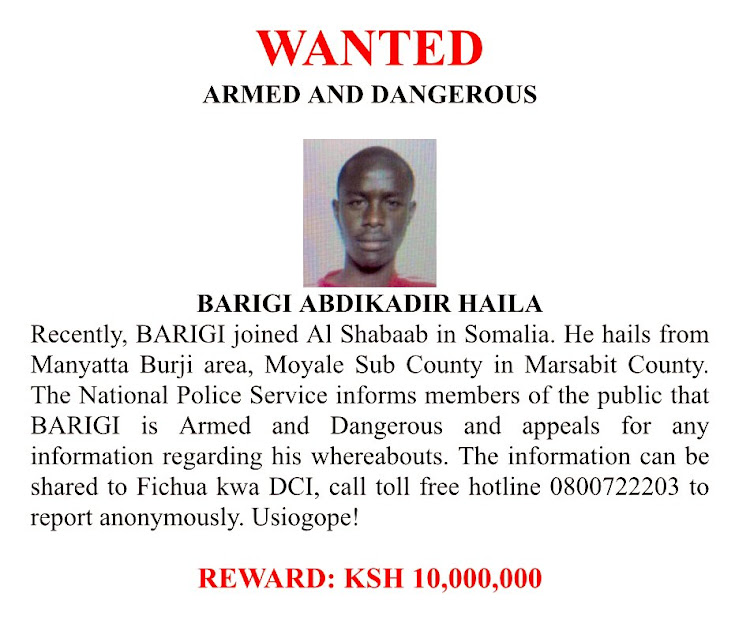 Atwoli warned the blogger that envy is a deadly sin.
Politics
2 weeks ago 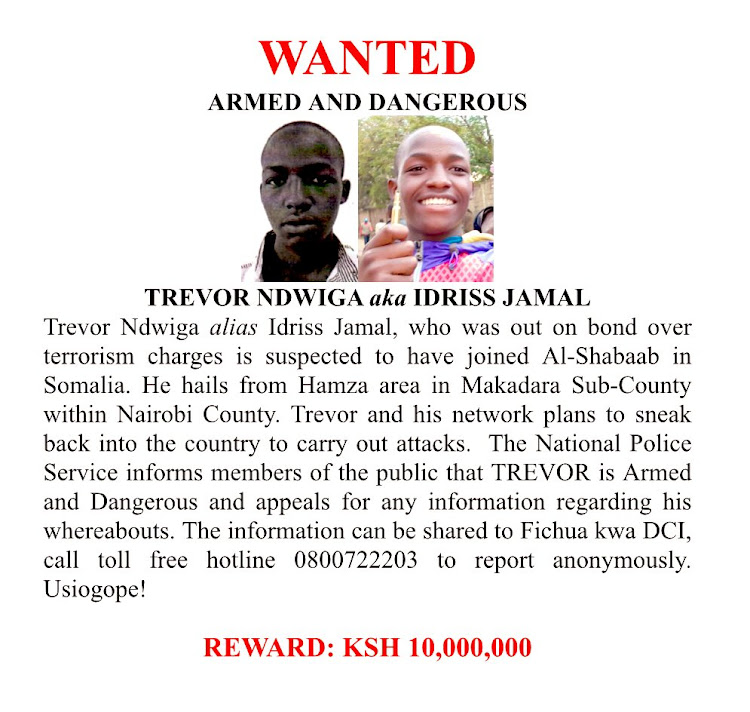 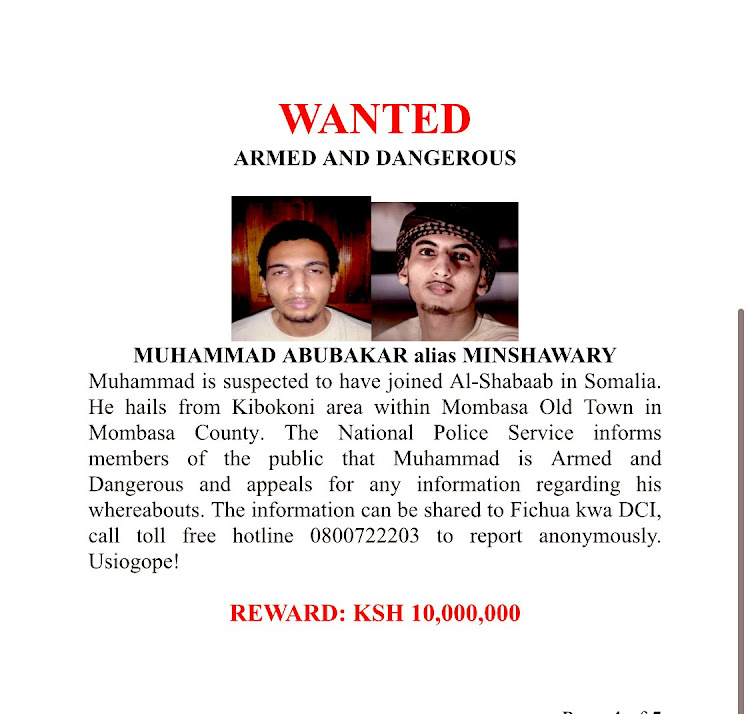