• Atwoli warned the blogger that envy is a deadly sin. 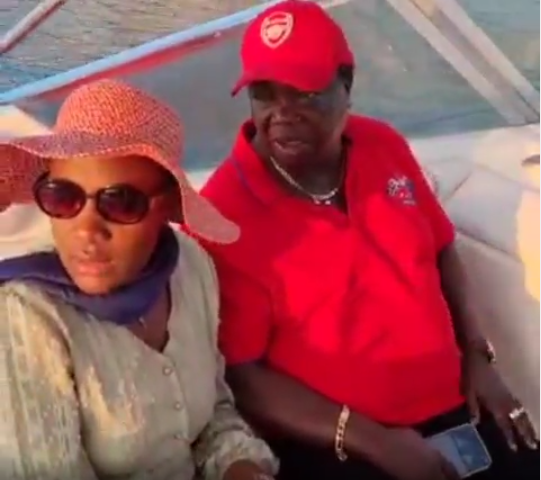 Blogger Cyprian Nyakundi opined that KRA should do a lifestyle audit on Atwoli.

This is after a video of the COTU boss living soft life on a yacht went viral on social media.

"Hi KRA, kuna suspects hapa," Nyakundi captioned a video of Atwoli having a good time at the Indian Ocean with his wife Mary Kilobi.

The post attracted the attention of Atwoli, who laughed it off and asked Nyakundi to concentrate on his life.

"Nyakundi, this might be you in future if only you focus on your life, and worked hard, and not waking up to troll others on social media.

Here is the video of Atwoli that got the blogger snitching on him.

Kenyans are planning ways to dupe the tax man into believing that they are broke.
Entertainment
3 weeks ago