• Kenyans are questioning the sudden increase in Asian men around estates in Nairobi. 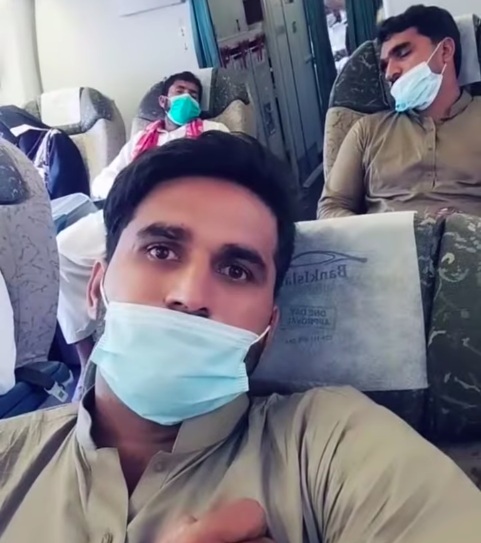 Kenyans are questioning the sudden increase in Asian men around estates in Nairobi.

Through videos that have gone viral online, a large group of Asian men were seen flocking an estate in Athi River area.

The group of men have also been seen in other estates in Nairobi.

This has raised concerns from members of the public on why the large group has visited the country.

The group arrived at the Jomo Kenyatta International Airport on Sunday and remained stranded there for hours.

Members of the public raised concerns over the arrival of the group that was onboard an airline from Pakistan.

However, Government Spokesperson Cyrus Oguna has calmed the storm, saying the men are in Kenya for a tour.

“They are tourists in the country legally and some prefer travelling and staying as families," Oguna said.