Pal of girl shot in Mukuru by boyfriend speaks (photos) 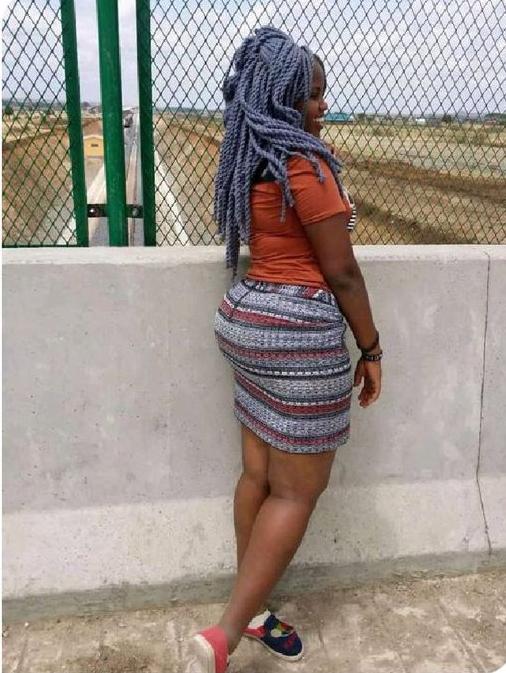 Monicah was shot six tomes by her boyfriend

A friend who was close to a woman who was shot dead in a love triangle incident in Mukuru Slums, Nairobi, has spoken out in her last moments.

The pal, revealed this on social media after the story made headlines.

The two are said to have argued in the woman’s house before the assailant shot her six times killing her and later escaped.

The pal said, "Hey... the above lady was shot yesterday by her boyfriend. Can we call for justice Aliuliwa mchana pale Mukuru Kwa Njenga....her name is Monica Chali yake alihepa kwa bike after shooting her." 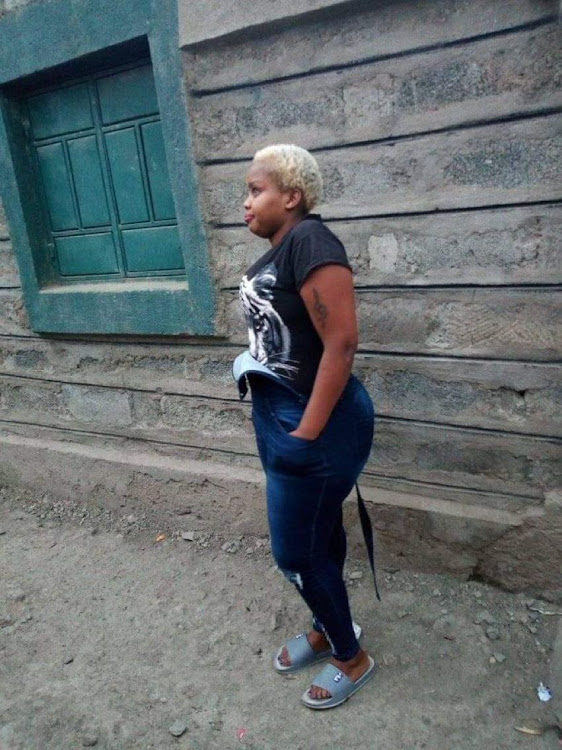 Monicah was shot six times by her boyfriend

The friend added, "The lady had reported to the cops earlier that her boyfriend was violent."

She continued, "Then chali kujua dem ame report akamsaka and shot her. (Then when the boyfriend found out she had reported him, he sought her out and shot her.)"

Police say the man is a wanted suspect and efforts to trace him are ongoing. The body of the woman was taken to the mortuary.

Another Kiambu murder! Witnesses speak out

After the man was beaten up his words were that the victim will never hit another man the way he did to him and immediately rushed outside and came ...
Crime
1 year ago