Son of death! Why I assaulted my dad 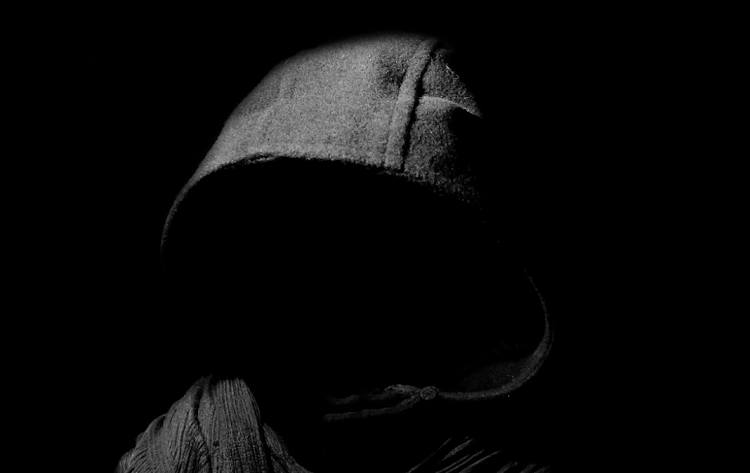 Kibera court yesterday sent a man behind bars for nine months following his plea of guilty to the charge of assault against his father.

The court heard that Francis Kiarie Kanyiri assaulted his father Benson Kanyiri Muhuri for reasons best known to him on September 5 at Kagondo within Dagoreti area in Nairobi.

It is reported that the accused person who is the son of the complainant got home on the fateful day while drunk.

He found his father going by his daily chores when he disrespectful started abusing the father calling him nasty names.

The father however warned the accused against abusing him.

He further ordered him to leave his compound but an adamant accused turned against him, there and then, he started raining kicks and blows on his father, who fell down.

Court prosecutor Robert Ogallo told the court that the accused person followed his fleeing father and held his neck in an attempt to strangle him but his mother who was around screamed for help from neighbours, who helped in restraining the accused person and escorted him to the police station.

"The accused person tried to strangle the father but his mother came to his aid, he assaulted him the same day," said Ogallo.

He told the court his father was then advised to go to the hospital for medical treatment.

He was later on discharged and the following day, he was issued with a p3 form which was filled by a police doctor.

Witnesses went to record statements leading to him being arraigned.

He pleaded guilty to the charges and the court sentenced him to nine months in prison.

Road of death! I tried to save his life - City driver tells court

A city driver accused of causing death by dangerous driving has told the court he did not do it intentionally.
Crime
11 months ago