• "I'm not even allowed to get a copy of the OB No to know why he was been arrested..." the source added. 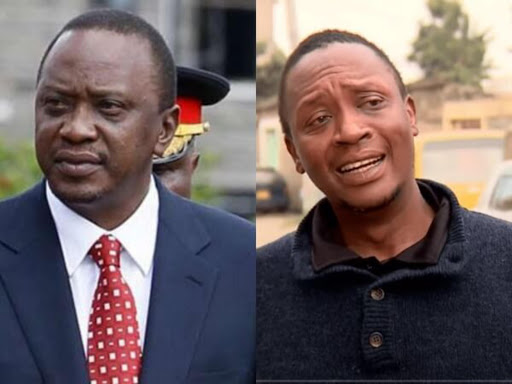 President Uhuru look-a-like is currently cooling his heels at Jogoo Road Police Station after he was arrested for allegedly stealing a car.

A source who spoke to Mpasho said, "He has been arrested near the police station he was on his way to pick his son from school. He was also heading to another meeting when they swooped in and arrested him."

The source added that the company that gave him the car, Maridadi Motors are the one who filed a complaint to the police hence the arrest.

"I'm not even allowed to get a copy of the OB No to know why he was been arrested but they have impounded the car at the police station and they are holding him," the source added.

This story is still developing keep it here for more.

Here are photos of the car in the police car yard. Swipe left to see all the photos in the slide show. 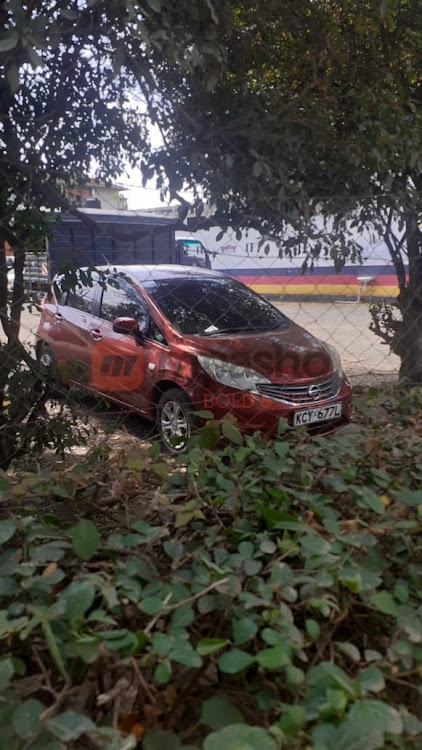 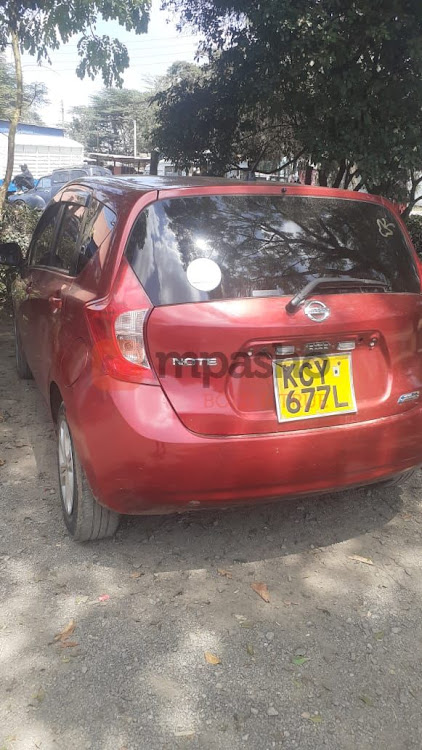 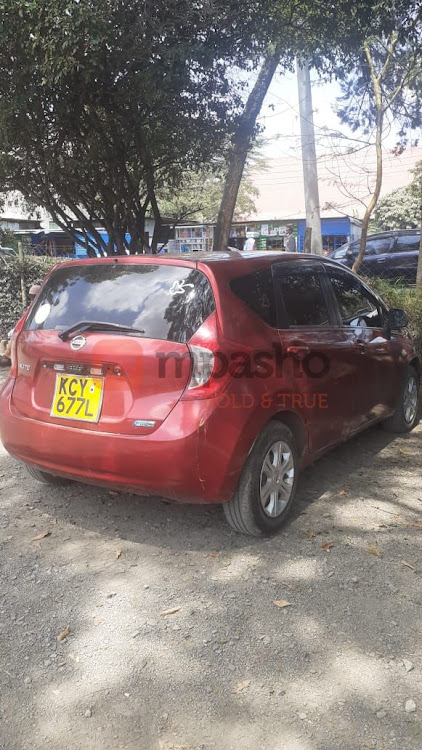 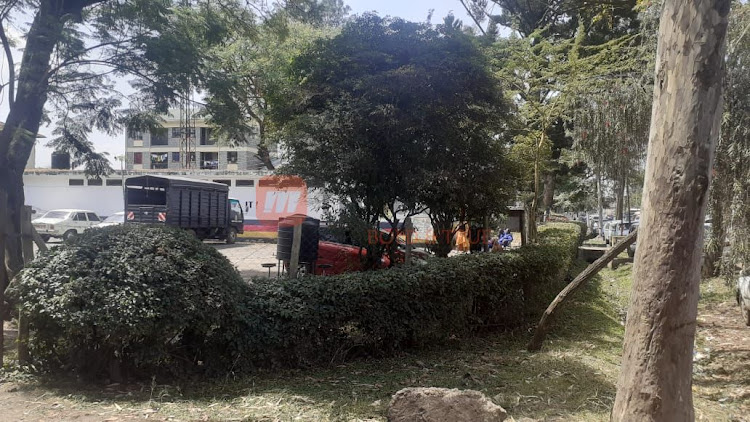 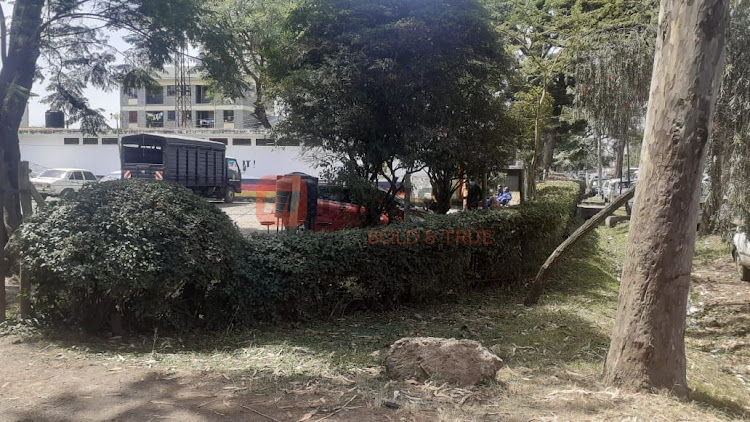 He said in the heat of the argument, the attacker took a paddle and hit Oteyo on the head, throwing him off balance slipping over the boat before he ...
Crime
2 weeks ago