At some point Sabina became a manager at KBC.

• Sabina is a former actress and a former radio host.

• She used to host the show 'Therera' ,Itaha Ria Muoyo among other shows. 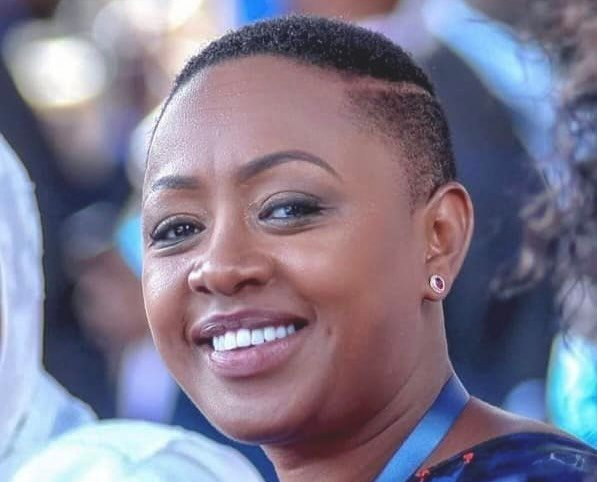 Former Murang'a Woman Representative Sabina Chege has revealed she used to work as a house help.

This was because at the time her parents did not have the finances to take her to the University of Nairobi where she was to pursue further education.

Speaking during an interview on Kameme Fm, she said;

"I became a house help after I cleared form 4. I was not happy because despite having performed well I was just at home plucking Tea."

"I got married during my first year on campus. The day I was supposed to report is when I delivered. My reporting was delayed by three months.

I used to go to school with my baby and the nanny, whenever there was a break I would breastfeed her and leave her with the nanny in the hostels."

Having started acting while in High School, Sabina's interest in acting continued.

"While working in Kayole I saw people acting on Tausi and I became interested.

"There was a lady called Rehema who had left the show. They had found someone to replace her but I was invited for a screen test,".

On the day of the screen tests, I beat the other lady and got the role. I went and informed my bosses that I would soon be acting on Tausi, they were very shocked."

It is while still at Campus that Sabina landed a job at Kameme FM, a renowned vernacular radio station.

"I joined Kameme FM during my first year at Nairobi University.

Among the shows she came up with include Mugithi Wa Kameme, Itaha Ria Muoyo, and Therera.

She advises people not to let the past determine their future.

The Muranga MCA Betty Maina says she is still friends with her ex-husband.
News
2 months ago
WATCH: For the latest videos on entertainment stories