• The former MP had complained of having a sharp pain in his leg the day before his death.

• One of his son's described the great suffering their father underwent during his last days. 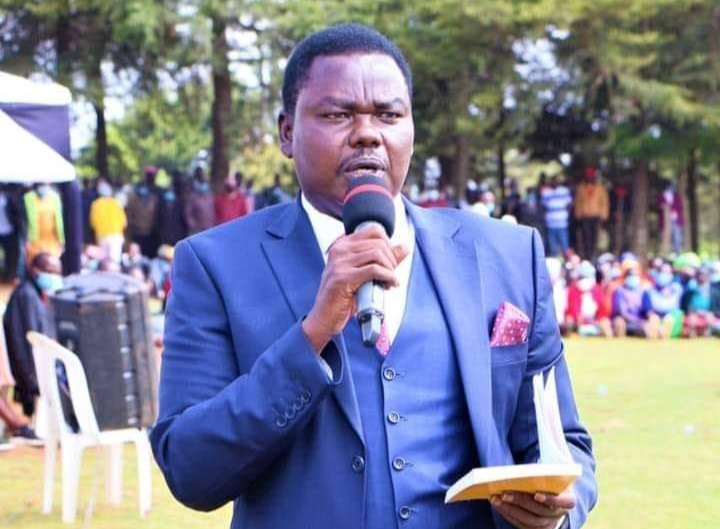 William Chepkut The former MP's last days were painful according to his son
Image: The-Star

The more time goes, the more we learn about the tragic death of former Ainabkoi Member of Parliament, William Chepkut, who passed on yesterday morning.

One of his son's called Chirchir told the press that his father's final moments had been so painful for his family to bear.

"When I looked at my father, especially at the latter times, it was very sad and grieving to see how he lived his last moments. It is not something with which anyone would have wanted to be. So for me, I was sad to see how his final days were," he stated.

His brother Nicholas who also spoke to media eulogised his dad for who and what he was to them.

"From the time I've known my father from a young age, he was always ambitious, he was a kind person and a humble servant of the people. Even though he's passed, I can say the time I had with him was amazing, I have no regrets, "Nicholas noted.

"Personally, I will remember him for his humility and consistency in carrying along the human heart into places that saw power corrupt many others. Hon. Chepkut, 'The only soul alive', as he had loved to call himself, had narrowly dodged death a number of times," Duale tweeted.

"These near-death incidents, in the face of political power, prestige and privilege, reminded him of his own mortality. And, he lived like a good leader should: With the people he served at heart. Spreading love and laughter."

Duale, however, didn't disclose the finer details of instances and how he survived the death threats.

The death of former Ainabkoi MP William Chepkut has surprised many who knew the colourful and happy-go-lucky politician.
Politics
1 month ago

A video of the jovial late Ainabkoi MP, William Chepkut, dancing vigorously has emerged. The video shared on Twitter shows what a great dancer
Politics
1 month ago

Cause of Chepkut's death revealed by family