Sakaja bought a Mercedes and an apartment while in campus

• Sakaja is a father of two.

• Sakaja set up a Financial Consultancy firm, Arthur Johnson Consultants during his fourth year on Campus. 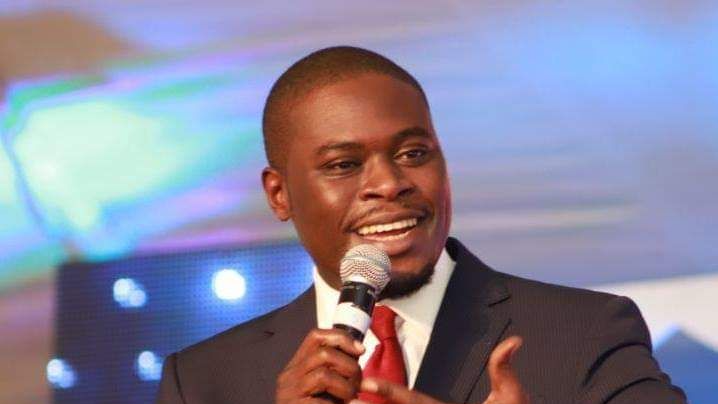 Aspiring Nairobi Governor Johnson Sakaja has revealed that he bought his first car and a house while in University.

He says he only learned later that the car belonged to veteran politician Moses Wetangula. Speaking during an interview on Churchill's show he shared,

"Under my desk, I had a photo of a Mercedes car. Every time I made a noise I would remind myself to focus. I bought my Mercedes in 2017."

How did he buy it?

"I had a salon, laundry, Kinyozi, washing guys' clothes. Every day I had an extra 6,000. I had some resources because I bought the car for 500,000. By the time I was in my fourth year I had an apartment in Yaya."

Sharing an incident in which he lost his sunroof, Sakaja narrated,

"I was going to Nakuru before I started feeling cold. I could also hear people honking at me, that is when I realized the sunroof was missing. I had to go back and look for it. On my way, I saw a boda guy carrying the sunroof and he refused to give it to me. I had to buy it back."

Sakaja says he only learned later that the car belonged to Wetangula.

"Later in life is that he used to see the car at Serena during my gym sessions. He told me if he knew I was the one he would have sold it to me at half price."

Sakaja landed his first job at the age of 19 years at Pricewatercoopers (PwC) for one year. He has also worked as a cyber attendant.

At age 27 he became the Chairman of The National Alliance Party (TNA).

At what age did you/do you plan on buying your first car?

"By the time I was able to afford the fee, I was too embarrassed and shy to go back to class." - Sakaja
Politics
1 month ago

The committee said it lacks jurisdiction to determine the authenticity of Sakaja's degree
Politics
1 month ago
WATCH: For the latest videos on entertainment stories