The two friends have had marital issues this past year 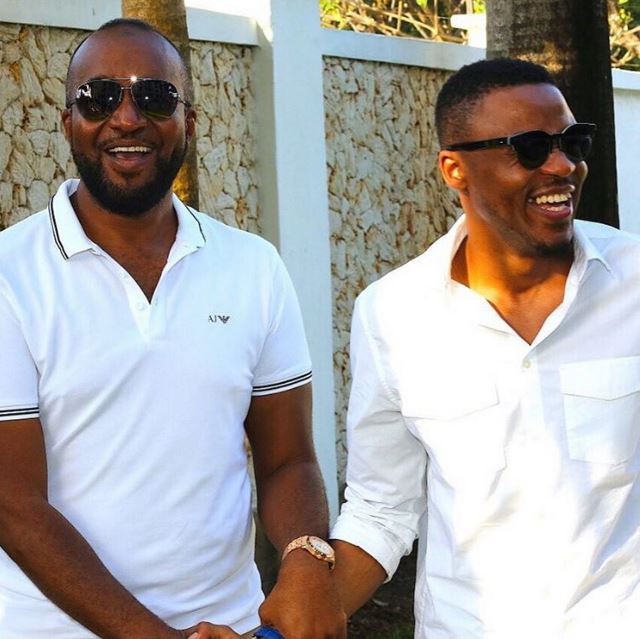 Ali Hassan Joho with AliKiba in the past
Image: Courtesy

Kenyans have woken up to the news this week that Amina Khalef is demanding a divorce from her hubby Tanzanian singer, Ali Kiba after 3 years of marriage.

This will come as a surprise to some as the marriage which had its challenges looked like it might just weather the storms. 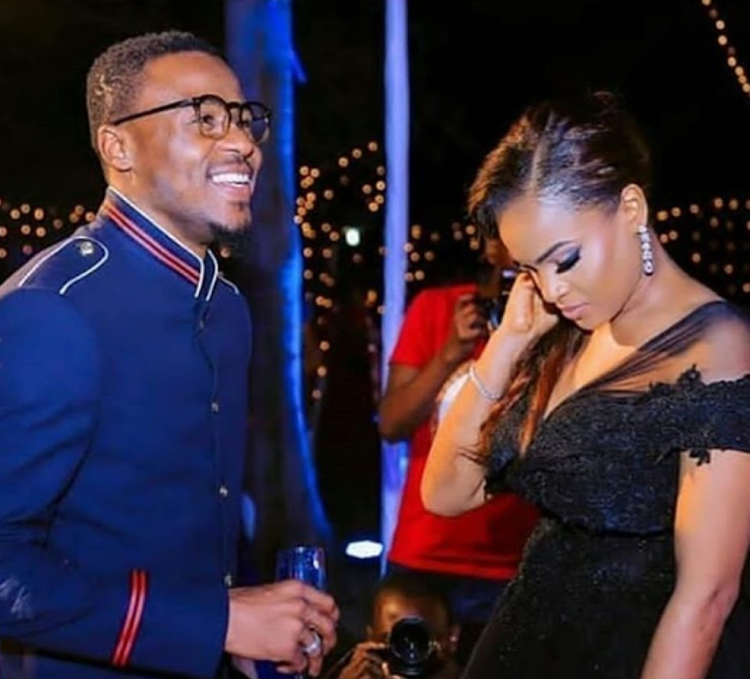 AliKiba with Amina in the past
Image: Courtesy

What is interesting is that the divorce - the petition was filed on January 8, 2021 - news comes shortly after Ali Kiba's great friend, Ali Hassan Joho also suffered the same fate from his Italian-Somali wife, Madina Giovanni Fazzini. 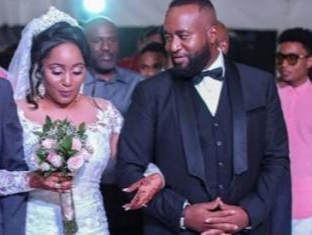 Joho and Madini during their wedding day
Image: Courtesy

Other than the timing of the divorces, what other similarities exist between the two divorces?

1. In both cases, the women claim neglect and indifference from their husbands.

2. In both marriages, the relationships went off the rails two years into them.

-Joho and Fazzini lived together as husband and wife for two years before they separated n 2013.

-AliKiba and Amina got married in 2019 before Amina made her divorce application last year.

3. Both Joho and AliKiba both had previous relationships before they got married to their respective wives.

4. Both Ali and Joho have kids from their other relationships.

5. Both Amina and Madina demanded child support from Kiba and Joho respectively.