Former Othaya MP Mary Wambui was appointed the chairperson of the National Employment Authority for a term of three years, to the disappointment of KOT.

Her appointment comes barely weeks after SportPesa laid off over 400 youthful workers.

Wambui is not the only ‘Youth ‘ working in Uhuru Kenyatta’s government, others include

On December 6, 2018, President Uhuru was forced to defend his appointment of former vice president Moody Awori as a member of the Sports, Art and Social Development Fund Board.

The former head of civil service Francis Muthaura was in 2018 appointed the chairman of the Kenya Revenue Authority (KRA) by President Uhuru Kenyatta.

Hon Christopher Obure was appointed the Chief Administrative Secretary in the Ministry of Transport, Infrastructure, Housing and Urban Development.

Beth Mugo serves as a member of the Parliamentary Service Commission (PSC) a position she took in 2018.

David Musila was last year appointed the chairman of the National Museums of Kenya board for three years. 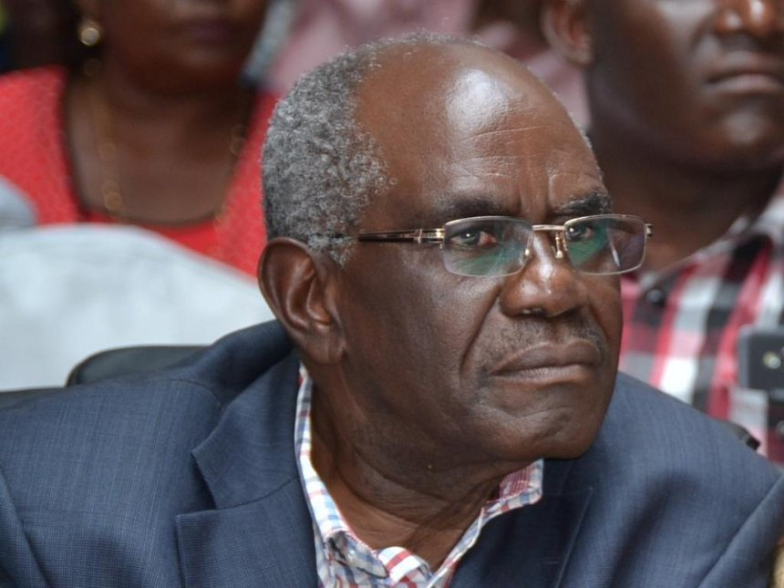 The 75-year-old was appointed as Trustee to the National Fund for the Disabled from December 23, 2016.

His term was to run for three years.

Esther, a long time politician was recently nominated as a member of National Lands Commission (NLC).

Former Othaya MP Mary Wambui was recently appointed the chairperson of the National Employment Authority for a term of three years.

Prof Sospeter Machage who retains his posting as Kenya’s ambassador to Russia. He is the twin brother of assistant minister Dr Wilfred Machage.

Kenyans have taken to Twitter to show their anger over the not so youthful appointments.

Below are some of the reactions.

@allen_arnold: Someone said Mary Wambui is approaching her second menopause and I lost all the ability to can. You can’t be insulting fellow youths.
@allen_arnold : If being stupid was a crime, I would be serving a 15-year jail term. How TF was I convinced to vote for President Uhuru Kenyatta on 26th ati ni birthday present? I failed this nation! Never again!
@Moha001_Onyango: Mary Wambui cannot even construct a simple sentence in English but has been made the Chairperson of Employment Authority of Kenya… How will she chair the board meetings?
Read more
MPASHO TV

Billboard ranks Otile Brown as most watched artiste in Kenya

Good Vibes Only: Check out the new show Kamene and Shaffie will be hosting

Nikki is back! Sheila Mwanyigha to make a return to the music industry

Funny But Inspiring, Kenyan Celebrities Reveal What They Were Paid For...

Ugua pole: Akothee sings a gospel song to her daughter...

‘I learnt my ‘mistake’ late’ Betty Kyallo reveals why is letting...

‘Sometimes things hit rock bottom’ Betty Kyallo on why she and...