Ensuring you plan your day in advance helps you keep time and avoid overspeeding.

• Majority usually rush because they have gotten late for an engagement.

• Owning a powerful engine should not be the cause of the end of life. 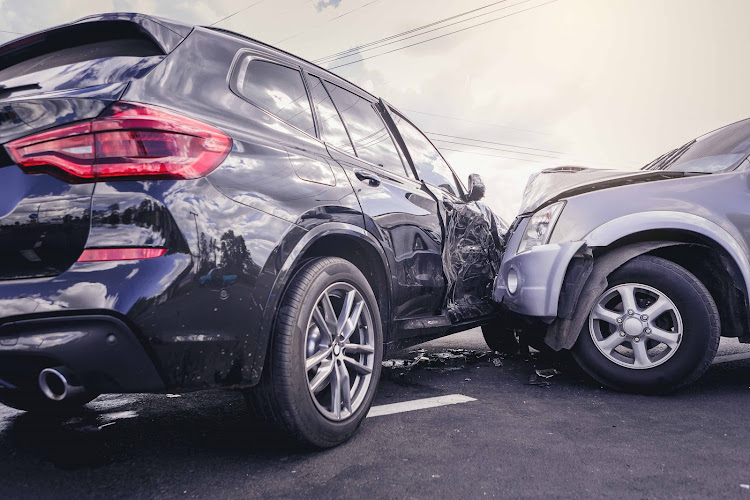 An image of two cars involved in an accident.
Image: Courtesy

There has been a notable rise in the numbers of fatalities recorded on our roads of late owing to the love of speed.

Reason out with me, it is more of the very common art of acting on things at the last minute as most of the Africans or rather Kenyans have mastered.

It is so unfortunate that we are losing young lives, commonly referred to as the future of the society by the majority, because of the mere fact that they are either rushing off to a meeting that they are supposed to have gotten to quite early but were "held up" at another activity.

"The early bird catches the worm,"  a statement that most of us quite often fail to act on. Evidently, no one normally wakes up with the intention of getting into an accident, because none of us would like to be in trouble or even lose a loved one.

Prior planning of one's day might come in handy when it comes to time management.

A common saying among the Kenyan road users is, "kama una haraka ungeenda jana," translated to if you were that much in a hurry you should have travelled yesterday.

It might sound quite rude, but logically speaking, in the event of one being in a hurry to go somewhere, would it not be easier for them to travel a half an hour earlier so as to ensure that they do not cruise over uncontrollable speeds as they try getting to the activity that they had planned.

The adrenaline rush that strikes through the body when one has bought a speed car,  not forgetting any other automotive that has a really amazing performance might also lead one to love speed. Lest we forget that what we usually see during the 'Safari Rally' tournaments are tuned automobiles that are driven by highly trained drivers or riders.

Yes, the slow but sure notion takes the day here. We rather have our lives spared than have life sped up to the extent of the life not being there.

So my lovely readers, learn to plan your days well in advance and be cautious on the roads, I know you all have heard of the campaign "speed kills" trust me they aren't lying.

The accident is the first on the Nairobi Expressway.
Lifestyle
2 weeks ago

A tweep filmed the traffic snarl up caused by the accident.
Crime
2 months ago
WATCH: For the latest videos on entertainment stories