Benson went back to rescue his younger brother, Emmanuel.

• “As we were running, Emmanuel tripped, I looked back and saw him down. Then I saw Benson holding back, then he went back to the direction where Emmanuel was,” Chris Dan Murimi, a childhood friend said. 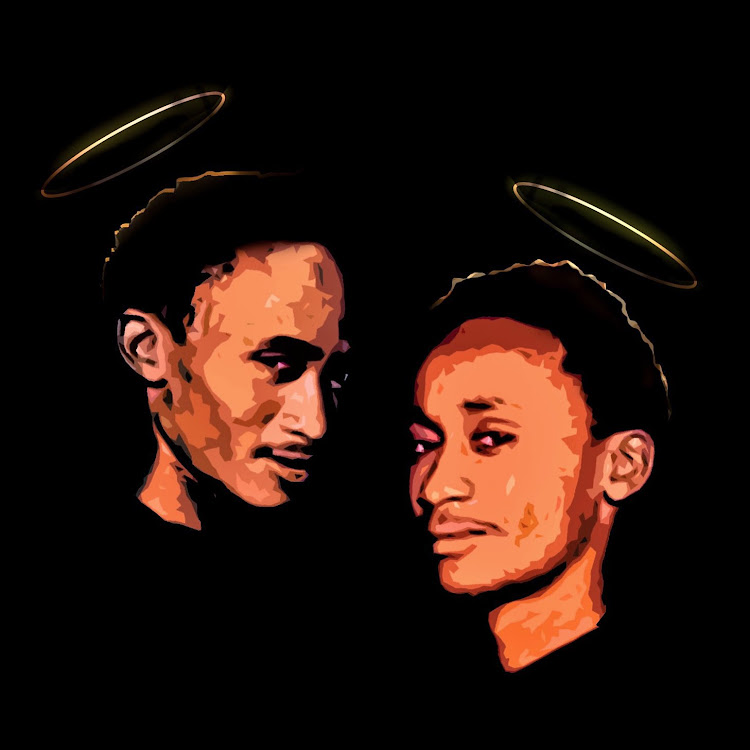 The high court on Thursday heard that the older Kianjokoma brother may have sacrificed his life in an attempt to save his younger brother before they were both killed.

Chris Dan Murimi, a childhood friend of Benson Ndwiga and Emmanuel Ndwiga_ the two brothers who were found murdered after arrest in Embu_ told the court that he saw Benson going back to rescue his younger brother Emmanuel as police armed with a long wooden stick approached them.

Murimi told justice Ogembo that, he, Benson, Emmanuel and another friend identified as John Mugendi were walking back home on August 1, 2021 when they saw a police land cruiser.

Benson was the first to spot the police vehicle and he alerted them.

Shortly after, the court heard that a police officer who was standing beside the car charged at them, and they decided to run away.

“As we were running, Emmanuel tripped, I looked back and saw him down. Then I saw Benson holding back, then he went back to the direction where Emmanuel was,” Murimi said.

When asked by Lawyer Dorcas Mwae why they decided to run from the said police officer, Murimi said it was because the one who was running towards them “was huge, masculine and he was approaching them in an aggressive manner carrying a huge wooden stick”.

Asked why he believed the man with a wooden stick was a police officer, Murimi explained that it was because he was standing beside the land cruiser.

He told the court that claims that the two brothers jumped off a police car could not be true.

Kianjokoma brothers' last moments were recounted by a childhood friend

Benson then suggested that they should all run. They started running in but unfortunately, Emmanuel tripped and fell. He told him to escape and not ...
Crime
11 months ago

'I make their beds, though they are not here,' mum to slain Kianjokoma brothers

The mother of the two brothers from Kianjokoma murdered by police is struggling to accept the loss of her children.
Lifestyle
1 year ago

Granny to Kianjokoma brothers dies of depression after the double murders

"She was a strong woman but after the deaths, she would come to the homestead and never speak to anyone." -Felix Nthiga
Entertainment
1 year ago 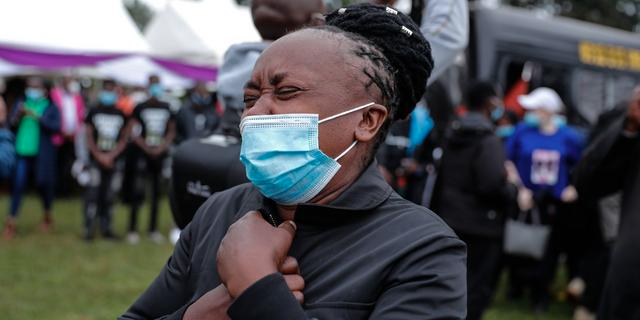 Asked to clarify his statement, the witness said because of the brother’s characters, he does not believe that they jumped.

“They are not capable of jumping out of a police vehicle. I know their character”. 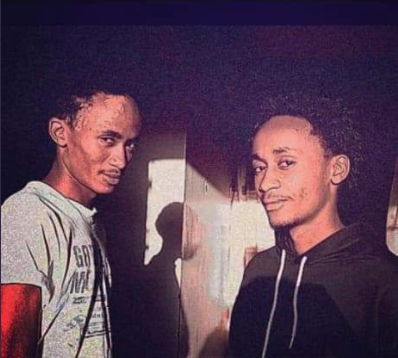 The officers charged with the murder of the brothers include Benson Mputhia, Consolata Kariuki, Nicholas Cheruyoit, Martin Wanyama, Lilian Chemuna, and James Mwaniki.

In their opening statement, the prosecution said they will prove to the court that the six officers planned the killing of the two brothers.

“The prosecution shall prove that the cops had motive and opportunity to kill the two deceased persons,” the court heard.

The state said the murder of the brothers was premeditated and executed jointly by all the six officers, and they shall adduce witness testimony to give an account of what transpired prior to the arrest of the deceased. 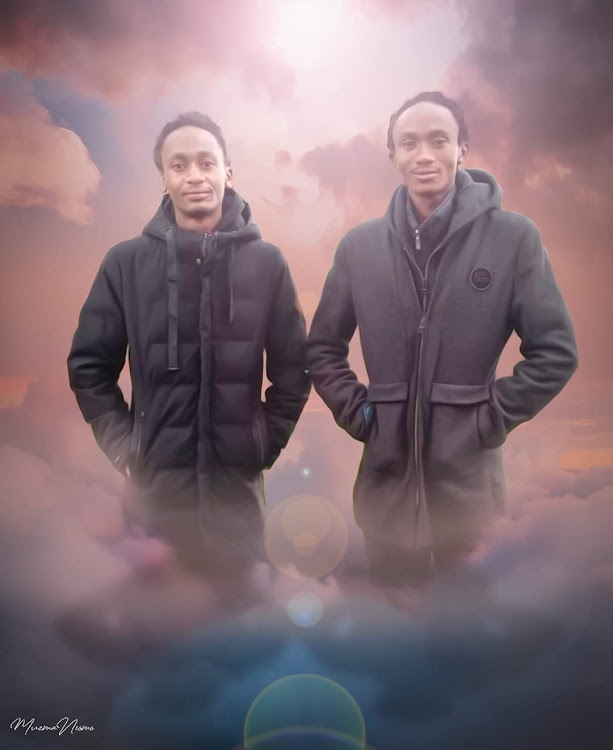 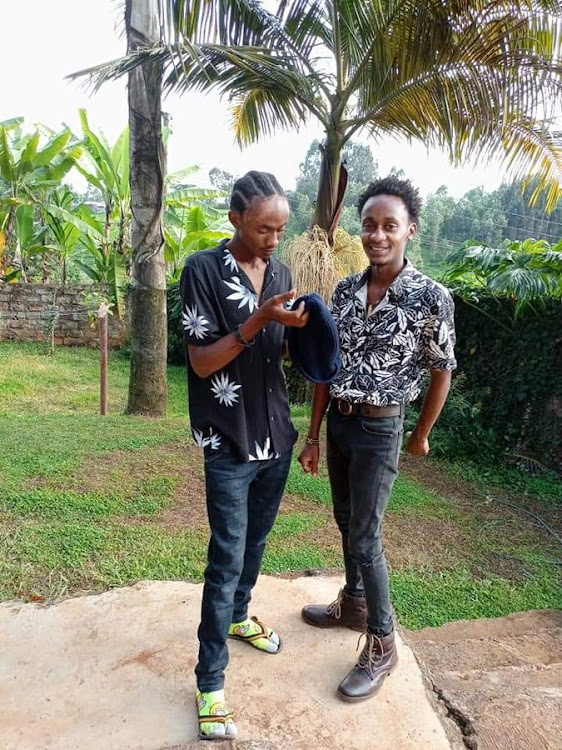