Take me from my wife, lock me up please - city man begs police 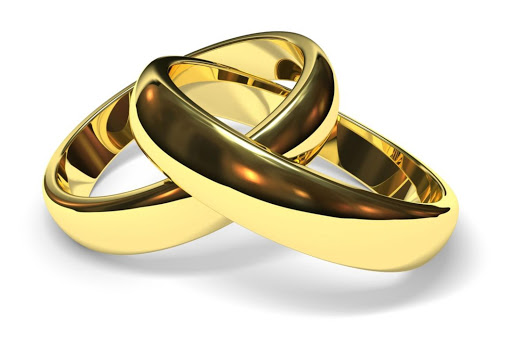 A man under house arrest in Italy on drug offences pleaded with police to lock him up because he couldn't bear being stuck at home with his wife.

The 30-year-old Albanian living in Guidonia Montecelio, outside Rome, "was no longer able to cope with the forced cohabitation with his wife," the police said.

"Exasperated, he preferred to escape, presenting himself to the Carabinieri to ask to serve his sentence behind bars," they told AFP.

The story has a happy ending. He is now in jail for leaving his house.

Njeri was star-struck by Boniface Mwangi's voice, falling for him at first sight.
Entertainment
8 months ago