• Njeri was star-struck by Boniface Mwangi's voice, falling for him at first sight. 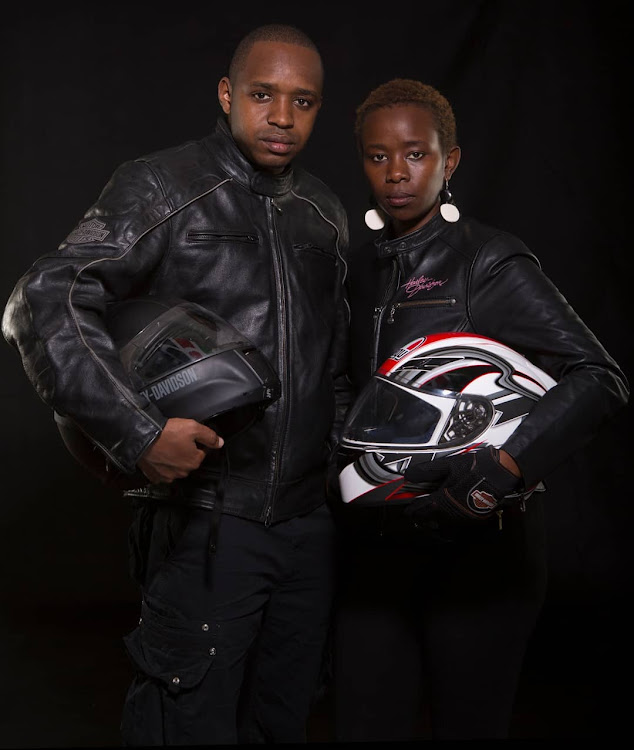 Hellen Njeri, the wife of activist Boniface Mwangi has shared details on how they met.

In an interview with Saturday Nation, Njeri recalls meeting Boni at a restaurant in Nairobi where she went to quench her thirst on a sunny Sunday.

While at steers restaurant with her friends, Njeri recalls Boni walking in with a helmet in his hands.

The mother of three says she was star-struck by Boniface Mwangi's voice, falling for him at first sight.

Then, Boniface Mwangi sent his friend to get Njeri's number, to ask her for a photoshoot for pulse magazine.

She says it took 1 month for Boni to reach out to her. They did the photoshoot and Boni paid her with a bike ride.

The couple met in 2006, and two years later they got married.

The singer says she took time to establish herself before sneaking back to steal her daughters from their father.
Entertainment
5 months ago