Piece by: KNA by: Florence Kinyua 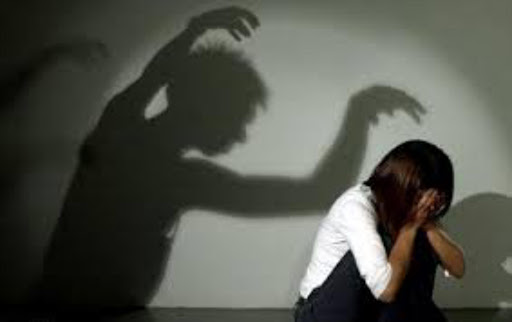 The family of a form two student from Kandara, in Murang’a county, is seeking justice after their daughter was allegedly assaulted by a teacher.

The 16-year-old student at Githunguri mixed secondary school in Kagundu-ini location has been studying from home over the last two months following the alleged assaults by the school’s deputy principal.

The minor narrates that immediately she has admitted in form one last year the deputy principal gave her the responsibility of listing names of those who spoke in vernacular while at school.

The student further alleges that one day the deputy principal called her to his office to deliver the names of those students breaking school rules and it is at that time that the man disclosed to the girl how he was sexually attracted to her and touched her indecently while warning her of dire consequences if she disclosed the same to anyone.

Reportedly after declining the advances, the teacher started punishing her to an extent of making her miss classes.

The girl narrated how one day this teacher went to her classroom and demanded to know who was making noise and when he approached where she was seated, he asked her the same question then slapped her so hard that she lost consciousness.

'I was almost raped in the US,' Reveals Ali Kiba

"Yes, I was almost raped in the Us."I had gone to do a show, after the show, there was an after-party, we had taken a room to go and party." -Ali Kiba
Entertainment
9 months ago

When she came to, the student said she found herself in a wheelchair in Kenol hospital at Kenol town.

The girl’s mother claims to have questioned her when she got home after noticing something was wrong.

“When she came home, I noticed her mood was different and her hair was unkempt, that is when I questioned her and she told me what had happened to her that day,” she said

The mother said that she later went to school to enquire about the matter but she was rudely dismissed.

She later sought help from Kandara education office, FIDA and the children's department where an order was issued to have the alleged deputy principal arrested.

“Until today this teacher has not been arrested even though my daughter has been at home for over two months,” she said

The student and her mother are calling upon the cabinet secretary for interior Dr Fred Matiangí and his education counterpart George Magoha to intervene so that justice prevails.

The email concluded, "We have contacted the KWS and a trap is being laid within the campus."
Lifestyle
8 months ago