'I was almost raped in the US,' Reveals Ali Kiba

•"Yes, I was almost raped in the Us."I had gone to do a show, after the show, there was an after-party, we had taken a room to go and party." -Ali Kiba 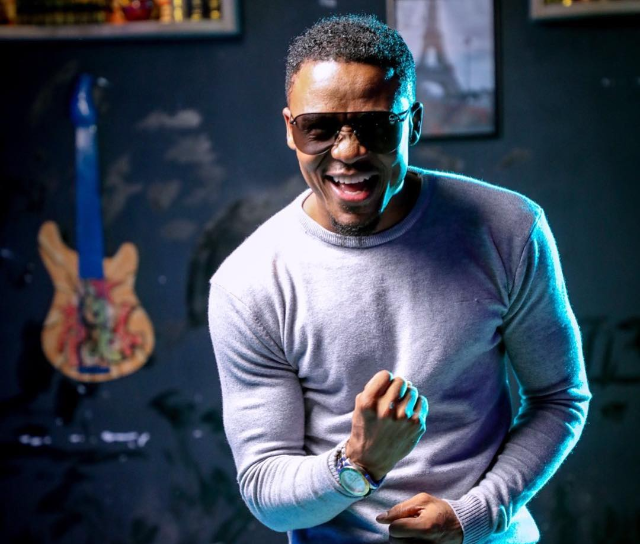 Tanzanian singer Alikiba has shared how he was almost raped by three ladies while in the US for a show.

Kiba says this happened after he forgot to close the door to his room after a friend left giving the ladies easy access to the room.

Speaking to Salama Jabir on her show Yah Stone Town, the singer said;

'Yes, I was almost raped in the US. I had gone to do a show, after the show, there was an after-party, we had taken a room to go and party.

After some time, I went to my room to sleep. So, they started looking for me at the party, someone came to my room to look for me, when, he left, he forgot to close the door.

Some girls asked which room I was in, they were told my room, they came three of them."

Contrary to what most believe men also get raped it's just that most do not report the cases.

Singer Kambua says grief made her lose her memory

Kambua revealed that after her loss, she became a terrible communicator and has become an extremely forgetful person.
Entertainment
7 months ago 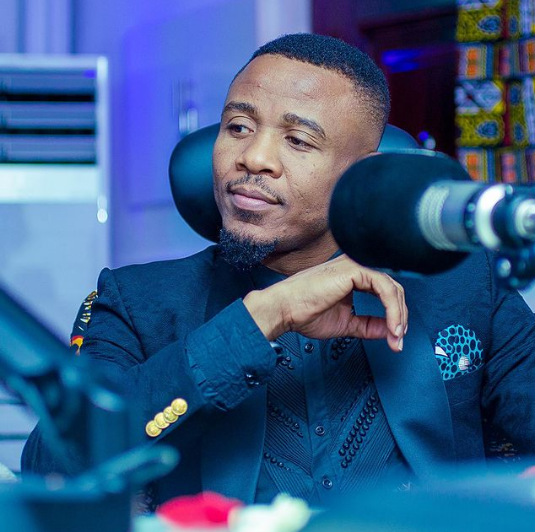