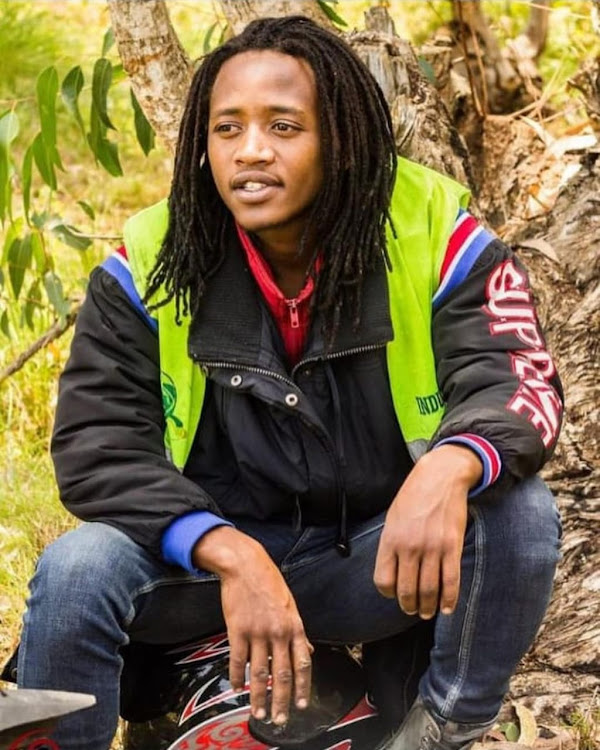 Reports of youths brutally murdered have been on the rise for the past few weeks.

On August 8, 2021 four young men were brutally murdered in Kitengela.

They were beaten to death by an angry mob who allegedly thought them to be cattle rustlers.

"They all had dreadlocks and had serious injuries on the head inflicted using blunt objects,"

It's not fair to their families that the men had to lose their lives because of their looks or a case of mistaken identity.

What people do not understand is a man well-shaven and in a suit could be equally lethal.

But as a country, I don't think we are ready for that conversation.

It puzzles him what effects his hair has on his partner's parents.

Having dreadlocks doesn't make you a modern-day mercenary. Tribes such as the Maasai have men who still keep their hair.

Men have hit billionaire status with dreadlocks. The likes of celebrated rapper Jay-z.

The problem is not in the hair it's in the indifference we have with each other.

I won't apologize! Jimmy Gait on why Kenyans are mistreated in Arab countries

Huratiti hitmaker said he is not going to apologise to anyone about what he said adding that there are thousands of Kenyans who have successfully ...
Entertainment
1 month ago