Dennis Oliech is back in the game 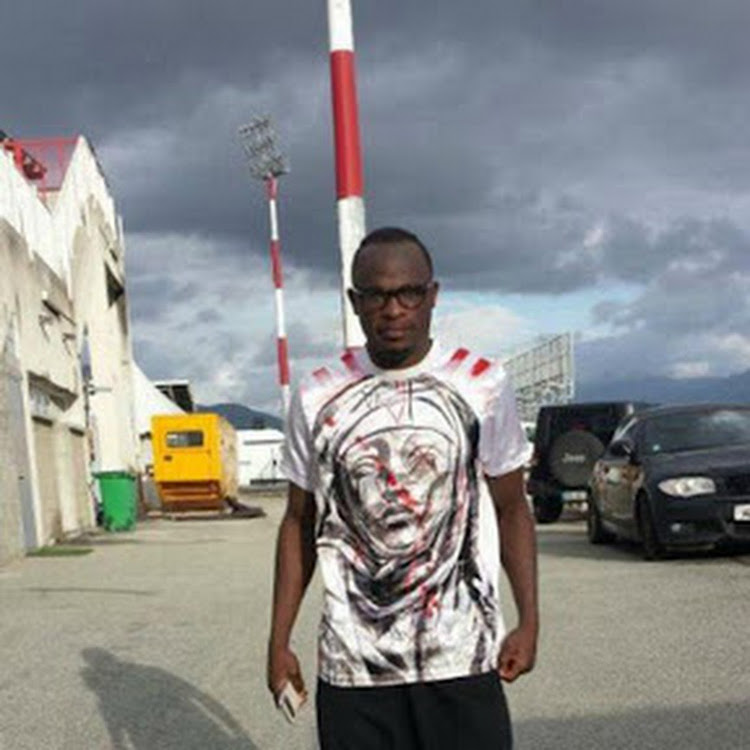 Kenya's football darling Dennis Oliech is back in the game. His self-titled tournament, Dennis Oliech Cup is set to kick off on Sunday July 4, 2021.

The tournament, which draws 64 grassroots teams from the informal settlements from Dagoretti, Kawangware and neighboring slums, was launched on Monday with Mozzart pumping in Ksh 6.4 Million into this year’s edition.

Oliech thanked Mozzart for supporting the tournament saying it would be bigger and more impactful courtesy of the sponsorship.

“Through this tournament, many youths are going to get other bigger opportunities as scouts will be on the ground to tap talent. In future we also plan to introduce a ladies’ tournament. I want to thank Mozzart Bet for partnering with us – it is the beginning of great things,” he said.

“I also have a plan to host my testimonial match in Kisumu next year and invite retired players from East Africa and some of my former teammates in Europe.” He added.

Sister Mary Owens, a director at Children of God Relief Institute (COGRI) also thanked Mozzart and confirmed they would be mentoring the youth during the tournament.

Why I sold my posh apartments and property - Dennis Oliech

“Dennis Oliech needs no introduction to football lovers in this nation and beyond. He’s an icon and when he shared the idea with us, we quickly jumped into it because we know very many footballers in this country look up to him for inspiration,” he said.

“The tournament’s mission of social transformation, mentoring and empowering the many youths from the slums of Dagoretti where Dennis Oliech grew up and beyond was even more appealing to us as it is in line with our objectives to support Kenyans at the grassroots level to realise their dreams,”

“I am glad to announce that we have committed Ksh 6.4 Million to this year’s Dennis Oliech Tournament and this goes straight into the organization and full running of this year’s edition. It is our way of thanking the community and of course an investment into the nurturing of our future stars. Dennis Oliech has been there and done it all, it is time to unveil the next football stars from the grassroots,”

“To all the participating teams, I wish you all the best. Make new friends, give it your best shot and may this tournament open exciting opportunities for everyone involved,” he added.

'I would cry daily,' Dennis Oliech talks about life in Qatar

'I would cry daily,' Dennis Oliech talks about life in Qatar
Exclusives
3 months ago