Why I sold my posh apartments and property - Dennis Oliech 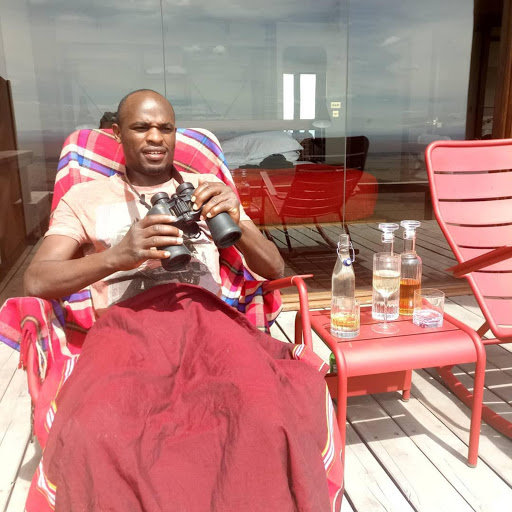 Football darling Dennis Oliech has for the first time ever, spoken about why he sold most of his prime properties and apartment.

In the past, gossip pundits claimed that was going broke hence the move.

They were so wrong.

The biggest Kenyan football export and sports star has set the record straight.

In an interview with Mozzartbet, Oliech explained,

"I have regrets, yes, but I was doing this to treat my mother and brother (the late Kevin Oliech)."

"My mother’s hospital bill came to around KSh40 million and we had to pay around Ksh84 million for Kevin’s bill, you cannot hold on to an asset and your relatives are ill and need your help."

Now in hindsight, Oliech says he should have asked for help.

"The problem was maybe we did not appeal to the public to help us cushion the financial burdens."

Speaking about his entertainment and events promotion company, Fishborne Entertainment, Oliech talks about how it started and eventually died.

"I loved reggae music and I still do. I figured out I could turn out my passion into a business since I had access and connections to high profile reggae artistes and that is how Fishborne was founded," he said.

"I paid a lot of money to bring artistes such as Richie Spice, Morgan Heritage amongst others to perform live in Kenya but the business never broke even due to lack of sponsors and good partners.

Back then reggae music was associated with the ghetto youth and criminals which was not good for business but right now reggae music is played in most entertainment joints daily. It has become really huge, not just in the ghettos like before. So yeah, it was a brilliant idea, but wrong timing. I wish I did that now. That said, we enjoyed the special moments."