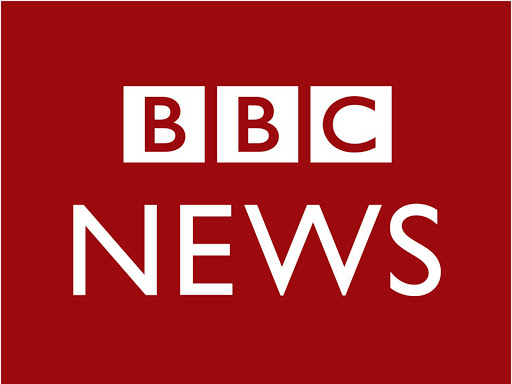 Two BBC East Africa journalists who were suspended last month for allegedly hiring a private investigator to trail their editor have secured orders stopping their employer from sacking them.

Through the Kenya Union of Journalists, Mohamud Ali Mohammed and Bashir Mohammed have gotten orders stopping BBC EA Bureau from making any adverse actions against them pending a hearing of the case filed by KUJ.

KUJ moved to court last week on behalf of the two journalists who are its members asking the court to stop the disciplinary process claiming that the process was unfair.

“The respondent is hereby stopped from taking making or issuing any adverse action against the claimant members attending disciplinary committee hearing on May 18 pending hearing of this application on May 31 2021” the order reads.

The two were suspended on allegations that they had hired a private investigator to investigate and obtain personal information relating to their colleague Muhyadin Roble who is the Editor Somali Service.

KUJ argues that the BBC EA has refused to supply the journalists with the evidence so that they can prepare for their case.

According to court documents, BBC EA did not inform KUJ of the pending disciplinary proceedings and the union claims the two are entitled to have a KUJ representative at the disciplinary hearing.

"The shortness of the hearing notice and failure to supply the journalists with evidentiary documents is prejudicial to their right to a fair hearing” reads court papers.