Prominent Kenyans who are school drop outs but are making millions 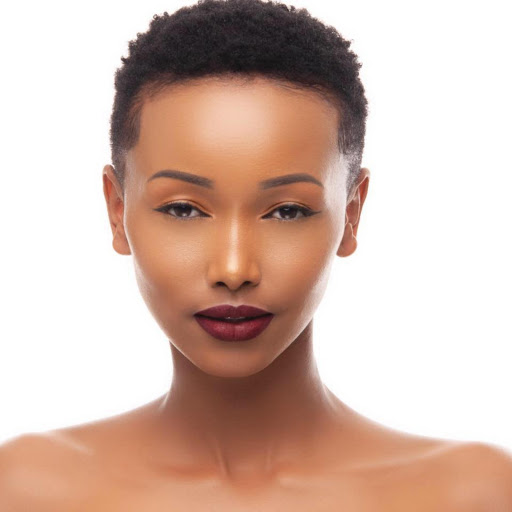 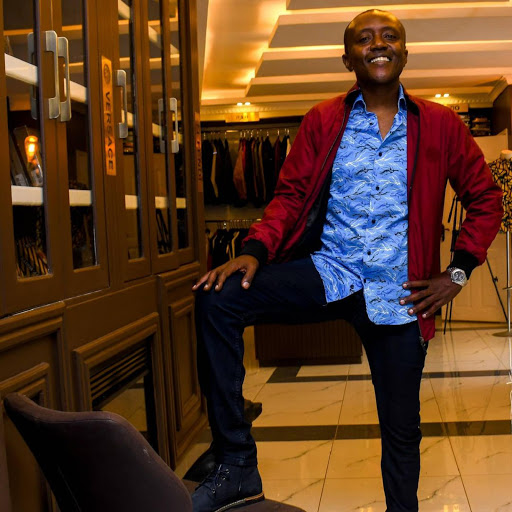 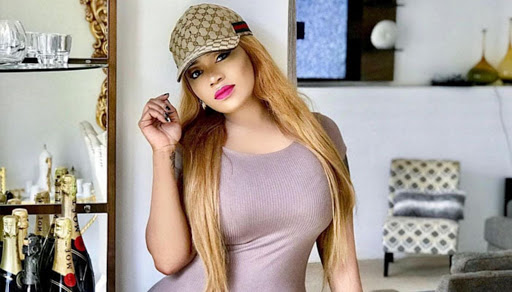 People drop out of school for different reasons, but that does not mean one won't make it in life.

We have in the past seen prominent personalities who did not finish school whether high school or campus and are today millionaires.

Maina had traveled abroad to study but instead chose to hustle.

He worked as a truck driver before he came back to Kenya and joined the media industry.

Today he is among the most famous radio personalities.

In a past interview, Vera had revealed that she dropped out of campus due to a lack of school fees.

In a recent Wand A segment, she revealed that she used to sell second-hand clothes and success cards to fellow schoolmates to survive.

That did not deter her as she today owns a high-end salon, a slimming tea business, and among other things.

Kenyan socialite Huddah Monroe is among Kenyans who dropped out of school due to lack of finances.

Huddah revealed that she dropped out so that her siblings could get a chance to study.

Today she runs a successful cosmetic business and prides herself in having her brand of beauty products among them Huddah lipstick.

Dropping out of school is not an excuse enough not to make it in life.

If you have resources, go ahead and study.

If you don't and have tried searching in vain ho ahead and hustle, after all, kazi ni kazi.