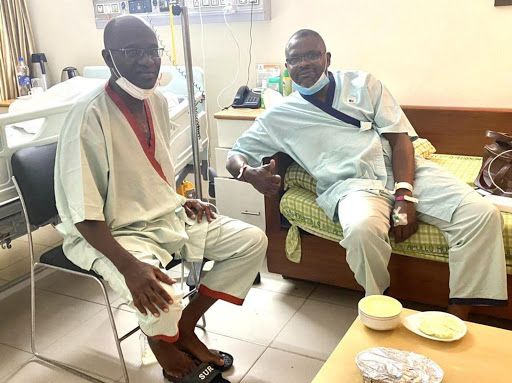 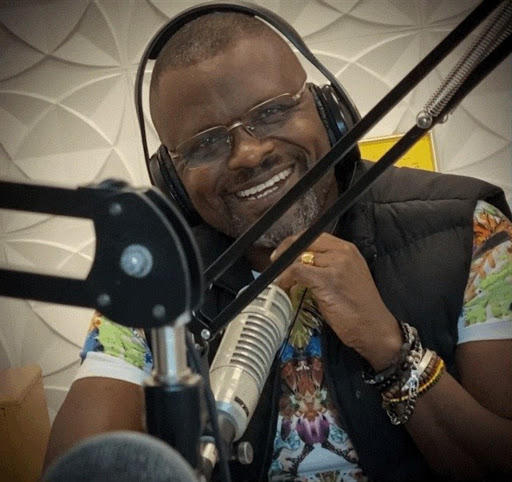 Jacob 'Ghost' Mulee, Radio Jambo breakfast presenter has assured his followers he is recuperating well and will soon be back on air after undergoing a specialised surgery in India.

Speaking to Gidi during the breakfast show yesterday, Ghost said he had gone to donate one of his kidneys to his elder brother and fortunately, the doctors said he could be treated without getting a transplant.

"My brother had a kidney problem and he needed a transplant. We organised on getting the visa and cleared by the Kenyan government. We came to India but after the doctor analysed my brother's kidney, he said there is no need to change it and promised to help him. I was so happy."

Ghost said he decided to do a whole body check of himself. A few tests were done and Ghost was okay. Then one test in his mouth revealed that he was suffering from sleeping apnea.

This is a potentially serious sleep disorder in which breathing repeatedly stops and starts. Risk factors include age and obesity. It's more common in men. Symptoms include snoring loudly and feeling tired even after a full night's sleep.

"The doctor told me I should thank God I am alive as I was prone to a stroke and could have died. Sleep apnea can cause diabetes, cancer. I was advised to go for surgery immediately," he said.

He added that he had a growth on his throat and after the surgery, he was not able to speak or eat.

"It was a successful surgery and my advice to people who snore at night, people should go for a checkup. They should not ignore it."

He said he is expected to jet back into the country next week.