Prominent celebs who have never shared photos of their kids online 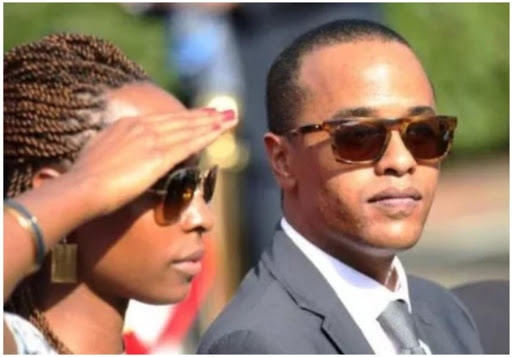 Being a celebrity comes with it's fair share of drama, this is because everything you do is always scrutinized by self appointed moral police.

But there are celebrities who have managed to keep away their kids from the public.

Despite them being celebrity parents, we do not even know how their kids look like.

Famously known Fancy Fingers, Polycarp Otieno of Sauti Sol has managed to keep his child away from the public.

Polycarp and his wife Miss Mandy welcomed their son months ago. He only shared the foot of his baby and that was weeks after delivery.

If there is someone who managed to keep his kids under wraps then it's Jomo, the first born son to President Uhuru Kenyatta.

His daughter was born more than three years ago and the public has never seen her.

Word on the street is that he and his wife Achola are expecting their second born.

Unlike most people who rush to share photos of their new born on social media Kanze did not.

The mother of two recently welcomed her second born and no one knows how the baby looks like.

I think it's a good thing to do considering how cruel and mean the world is.

Some adults have no shame trolling babies with some even calling them ugly.