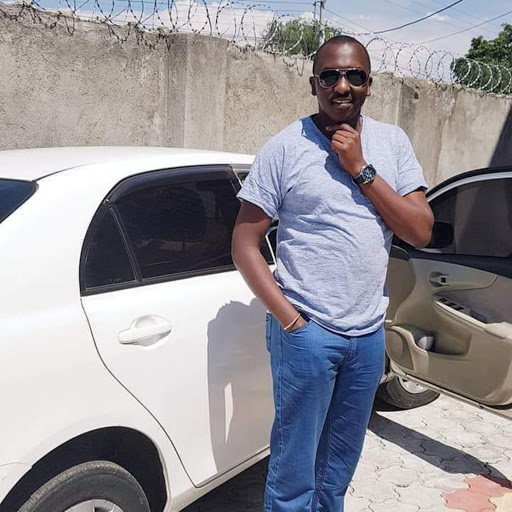 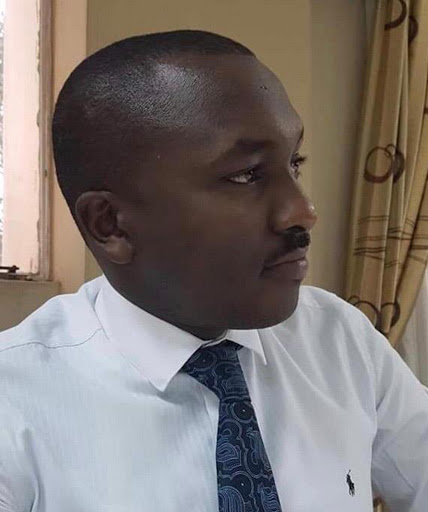 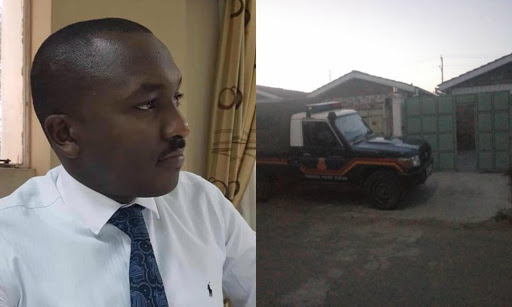 Kenyans are still in shock following the death of SGT. Kipyegon Kenei, a police officer attached to DP William Ruto's office. The 33-year-old cop was on duty when the Sh39 billion fake military arms deal was being signed by former Sports CS Rashid Echesa and two businessmen.

Kenei was found dead by a househelp on Thursday, inside the servant quarter at Imara Daima's Franca Villa estate.

The estate's Nyumba Kumi chairman Peter Amunga said Kenei's body was discovered by the househelp of the main and security guards.

When they arrived and opened the door, they found the body lying on the floor," he said.

Amunga said the officer had not been seen for two days.

He lives in an extension of a main house. The person living in the main house had noticed the door to the officer's house had been open for more than a day and asked their house help to go and check what was happening. We also noticed his clothes had not been taken out to dry as was the norm,' he said.

Charles Ng'ang'a, the cop's neighbour reported the matter to the police.

A Jericho pistol was recovered from the scene in along with 11 rounds of ammunition.

Here are photos of Kenei