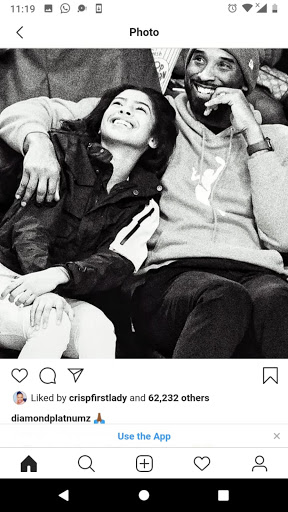 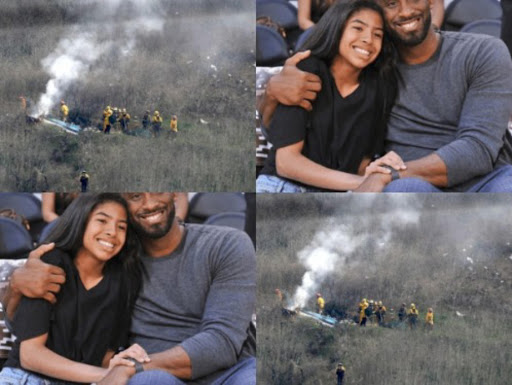 Kenyan artist Nameless has taken to his social media to mourn the death of legendary basket ball player Kobe Bryant and his daughter Gigi.

The duo died on 26/01/2020  morning when the helicopter they were traveling in crashed amid foggy conditions and burst into flames in the hills above Calabasas.

Nameless said he had just started following Bryant and was hoping to learn from him a thing or two.

'This is so Saaaaad, I can't believe it... And it feels weird because I had just started following him on IG yesterday and spent almost 30 mins going through his family pics and couldn't help admiring how he raised his Gals.

I wanted to learn a thing or two from him (he is also a baba Galz) Life can be really unfair... rest In Peace Kobe and Gigi (your beautiful daughter 😢)... Still can't believe it😢😢.💔🙏🏿#Mamba #legend #babagalz'