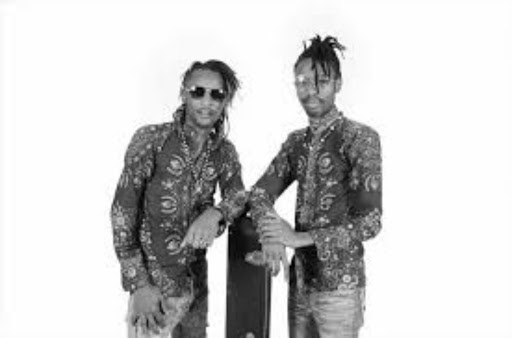 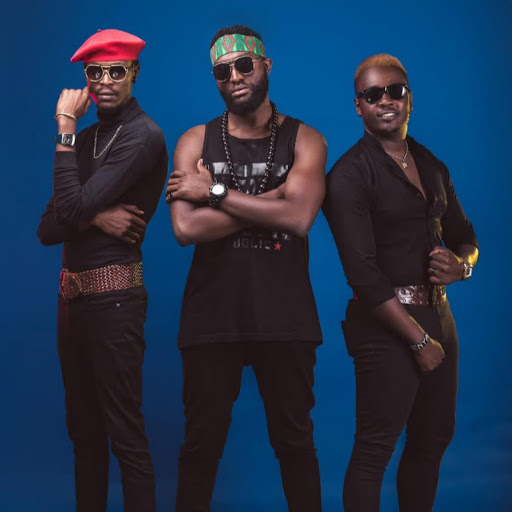 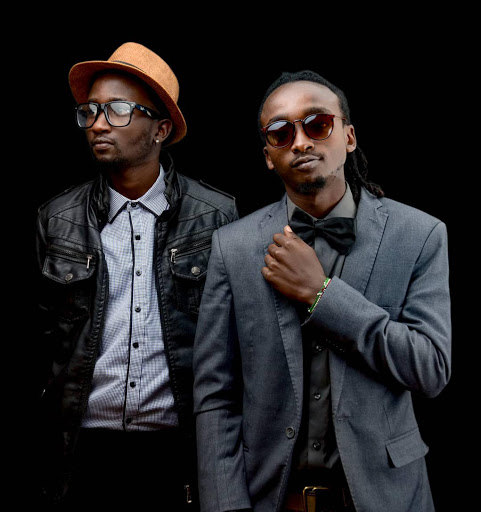 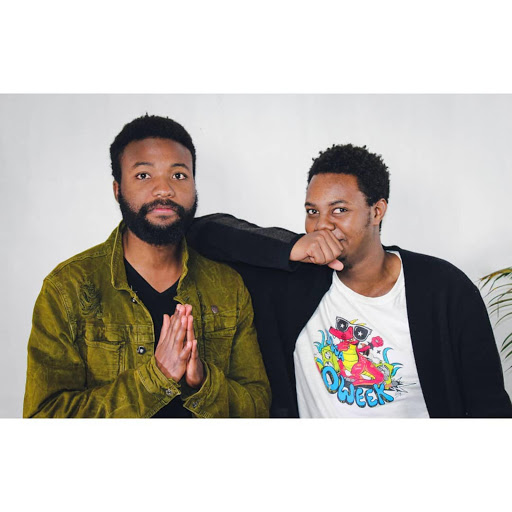 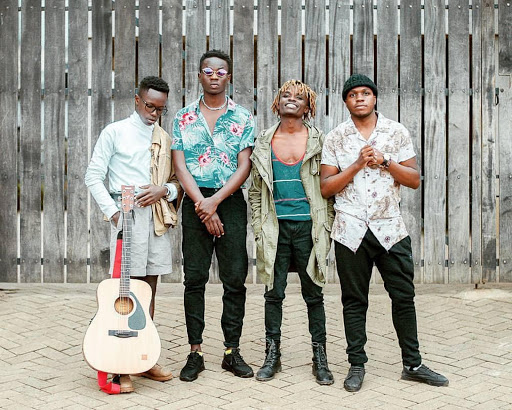 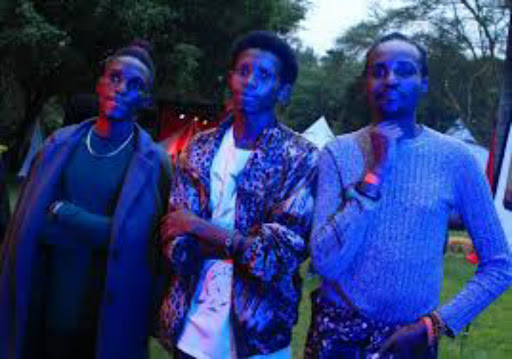 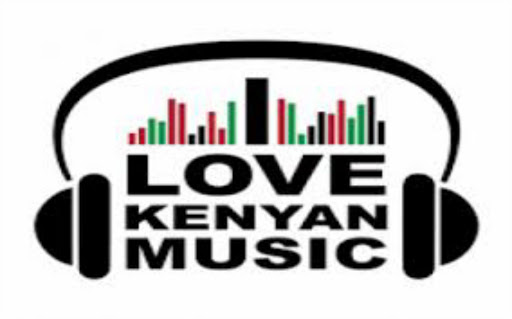 The Kenyan music scene has taken a whole turn altogether and has seen the rise of new music bands.

The new stars have different genres with amazing chords and crazy composition skills.

Here are some of these young acts;

This is a two-member band hailing from Nairobi and has been in the game for 5 years now. Great improvement over the years and are known for their it song with H_at the band called Tena Na Tena.

Consists of three guys who are songwriters who have been quoted saying that they're aiming for the Sauti sol post. They are known for the latest song Avocado.

Jivu is a duet consisting of two guys originally from Rongai. Their real names are Uncle K and Chege. They're well known for their songs Form ni Gani and Struggle.

The group consists of two guys The Cloak and Brian and they have been signed by Sony music. They hail from Nairobi Kenya and are popular for many songs their latest being heaven.

This is a four guy band that started their musical journey back in 2013. The began as Bandana and then met Clef on-campus singing competition. They have been making several appearances in events and they are well known for their Debut song Stop.

It consists of 4 guys mainly, Twitch who plays the guitar, Kahuti who is a vocalist and Alex who is producer and songwriter. Unlike any other bands, their name originated from a Whats App group where they would great each other as 'YO' ,'ZO' and the last would reply as 'WO'.