'That is not my child!' Tanasha disowns viral photo stays mum on giving birth 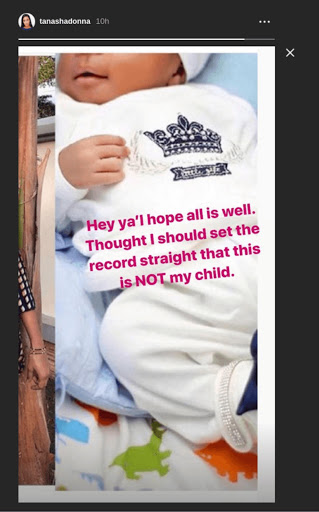 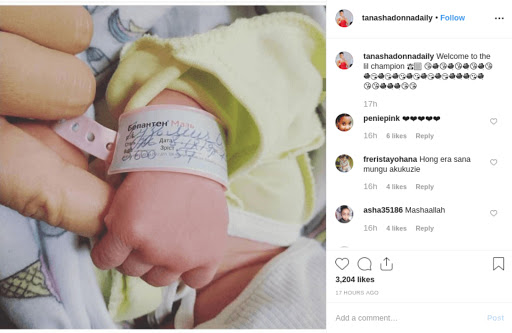 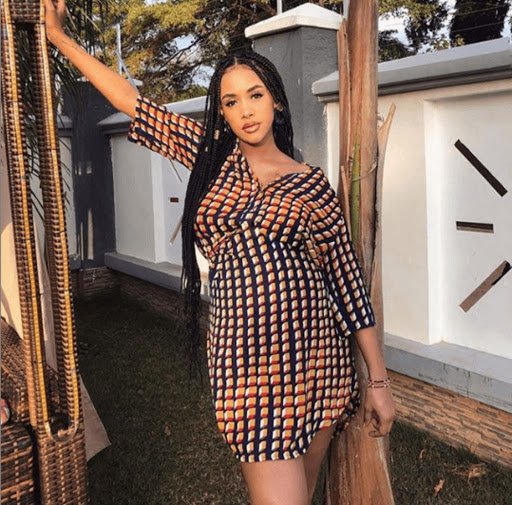 After Diamond teased fans claiming that his much-awaited guest is in the house,

Tanzanian blogs went on overdrive and fabricated photos claiming that is Tanasha and Diamond's son.

Notice, Tanasha disowns the photo but doesn't deny that she has already given birth.

She announced, "Hey you all… hope all this is well. Thought I should set the record straight that this is not my Child."

Here are two photos that were used to announce the fake birth by Tanzanian blogs.

Congratulations Diamond and Tanasha on welcoming your newborn son.