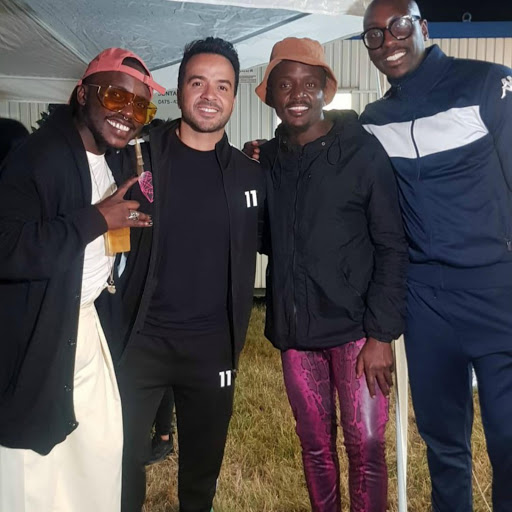 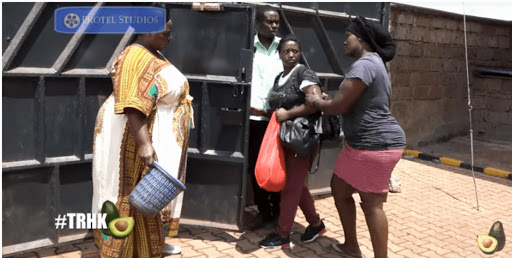 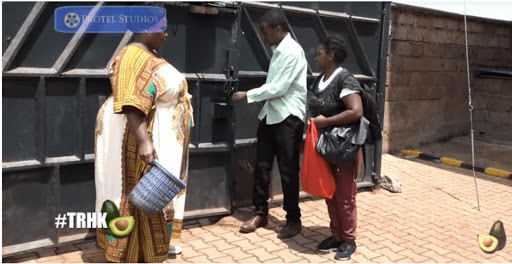 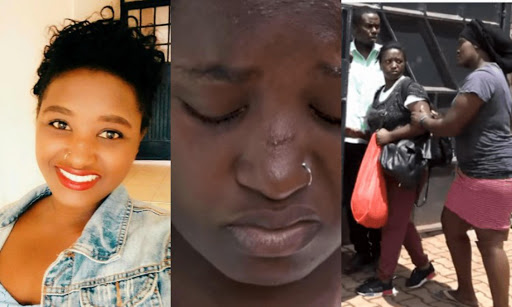 Njambi of The Real Househelps of Kawangware TV show has been fired.

The multi-talented actress, who was working as a househelp was shown the door by her boss Mama Lavender.

In last week's episode, Njambi, who seemed stressed up told her fellow househelps that all wasn't well.

Nimeptiwa warning. [I've been given a last warning].

Awiti joined Nyambegera and other househelps in discussing the challenges they go through in their line of duty.

One of the househelps in the show that Njambi had confided in revealing that she had been given a final warning, let the cat out of the bag saying,

'She [Njambi] is going to be fired,' she told fellow househelps in a gossip session.

This betrayal of her confidence didn't go well with Njambi and she became angry. She later went back to the house to pack her things.

The 'non-caring' boss handed her over a few notes as she made her way out of the house.

Awiti, one of the househelps visited the house where Njambi used to work hoping to secure a job.

Now that Njambi is gone, what if you hire me,' she told MAMA Lavender.

The lady told her to go back the following week.

The actress is heavily pregnant and it's not clear whether she has taken a maternity break or it was just acting and might be in next week's episode.

Fans of the show got so emotional when Mjambi was fired and reactions include;

Abdihakim Sankus Who else feels sorry for Njambi

Young Weezy the last part I felt like crying😰😰, we gonna miss u Njambi, takecare😭

Dr Wekesa IF YOU FELT HURT😭😭😭😭 FOR NJAMBI LOSSING 😢😢THE JOB LIKE PAP!!

Doreen Wavua 😂😂😂😂😂this show keeps on getting better and better, I love it👌👌 Njambi's part made me feel emotional😥😩