'Naskia utam!' Willy Paul says after Nandy did this to him 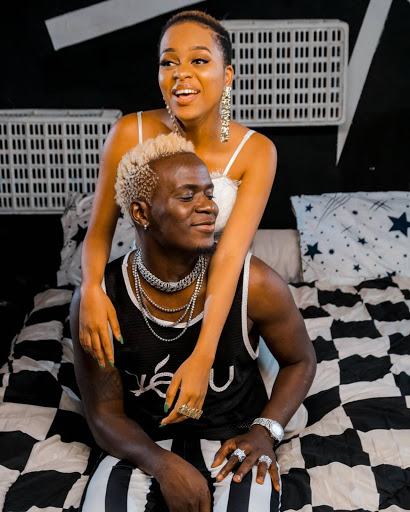 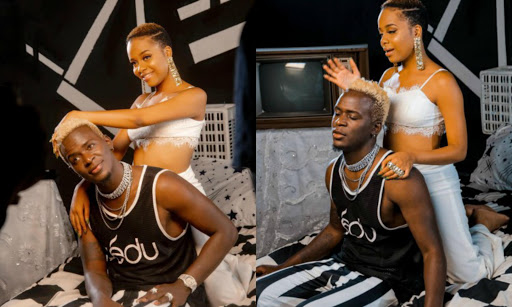 Willy Paul has been trolled after he shared a photo of Nandy, suggesting that he was feeling good.

His fans responded with hilarious comments, which include;

The two have chemistry and rumour has been going round that they're dating, but they've denied it. In a past interview with Mpasho.co.ke, Willy clarified that the relationship between the two was that of a ‘brother and a sister’.