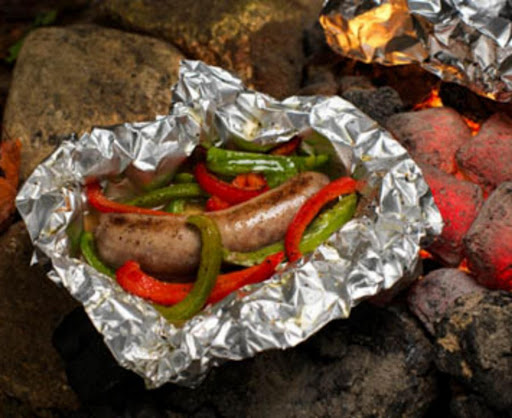 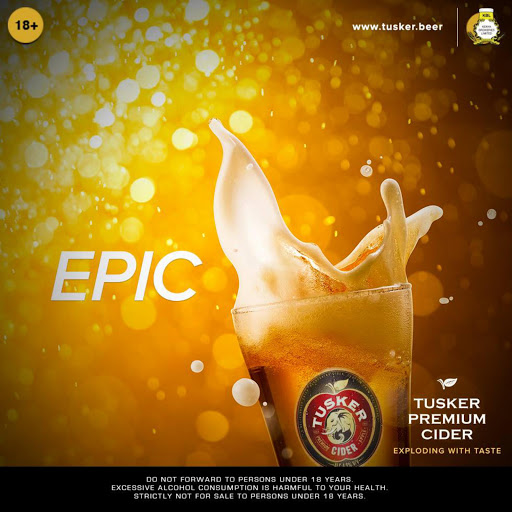 Yes, you heard that right. Tusker Premium Cider has quickly become a favorite drink with Kenyans over the past year since it was launched to the market. It was and still remains the only apple Cider beer that is locally manufactured in East and Central Africa.

While best served chilled, the drink with a refreshing taste can also be used to cook mutura sausages when you'd like to have a nice mid afternoon barbecue or a timely snack. Here's a Tusker Premium Cider mutura recipe that you'll enjoy. Try it and thank us later!

2 fresh peppers, cut into sizable strips, with the seeds removed

Salt and pepper, to taste

1. Place one 'ready to grill' mutura or long sausage at the center of each piece of foil

2. Cover each foil with ½ pepper and sprinkle with salt and pepper.

3. Fold up the edges and then pour about 1/4 bottle of Tusker Premium Cider over the sausage and peppers.

4. Fold over neatly and create a packet by sealing it.

5. Put the packet over a smoldering grill or campfire. You could also place it close to the edge but make sure the heat is sufficient, that is, more or less smoldering.

6. Leave to cook until the packets start to bubble and hiss then remove and set aside until it is cool enough to touch.

Open and enjoy your sausage.