Woiyee.. Read This Chilling Death Premonition Of A Man Who Was Killed In The Grisly Gilgil Accident 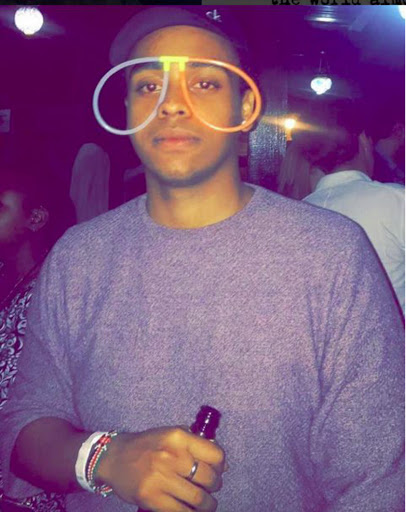 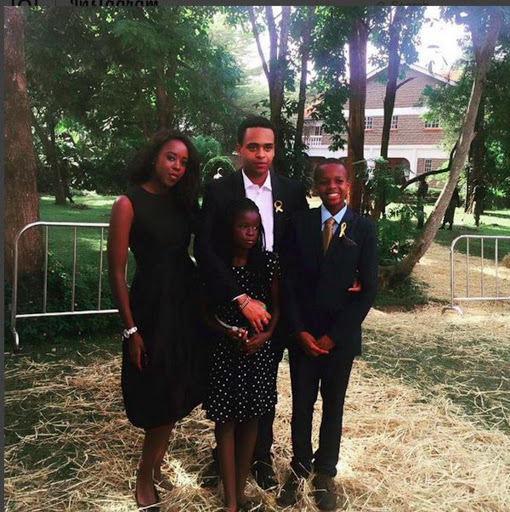 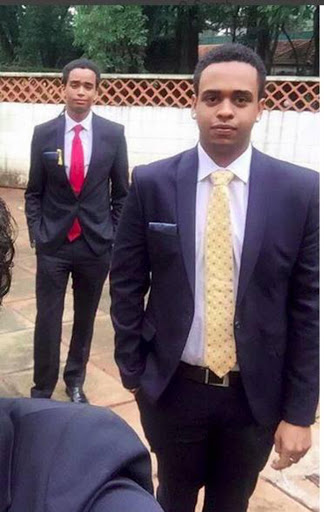 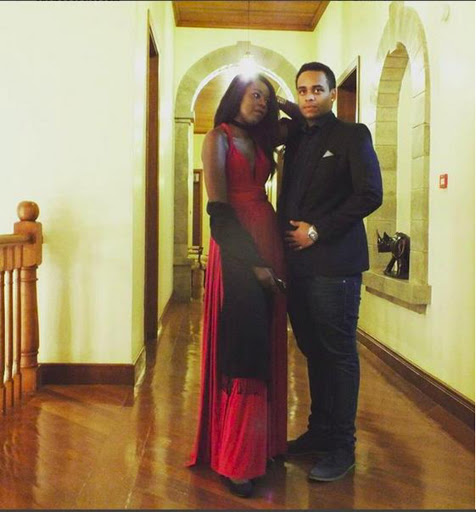 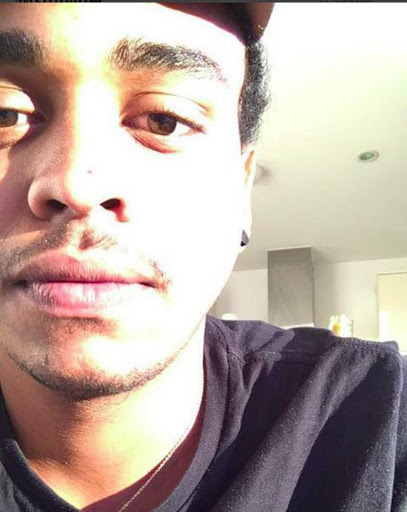 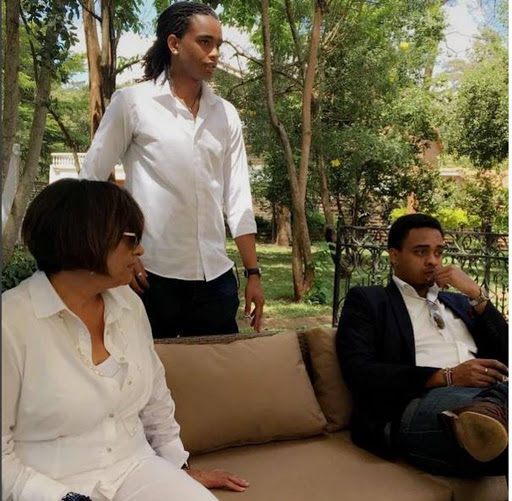 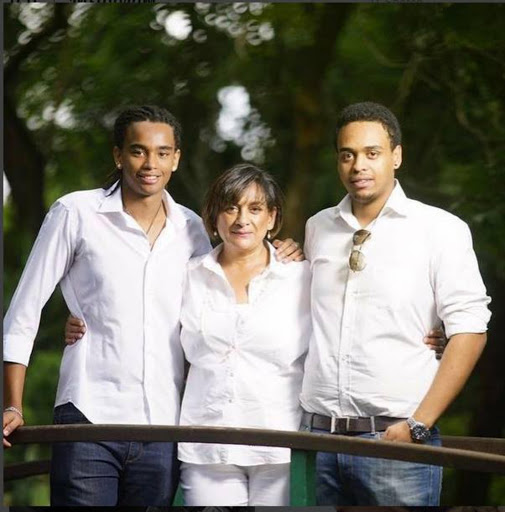 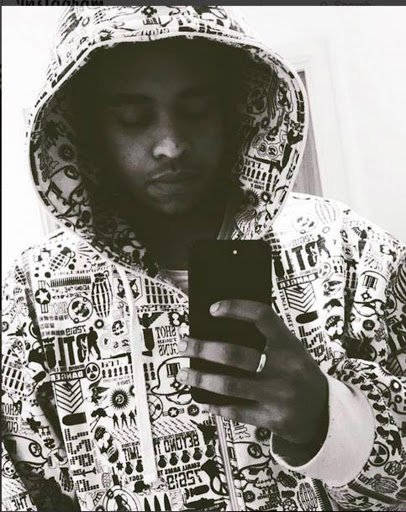 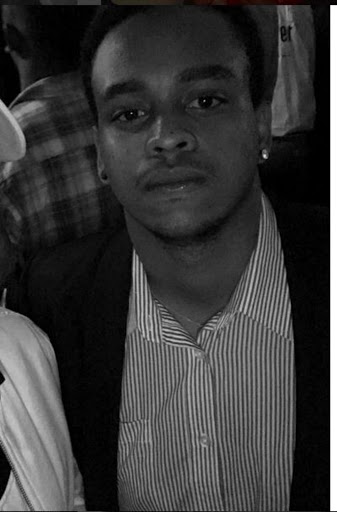 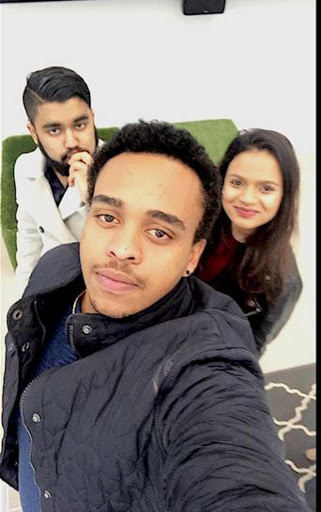 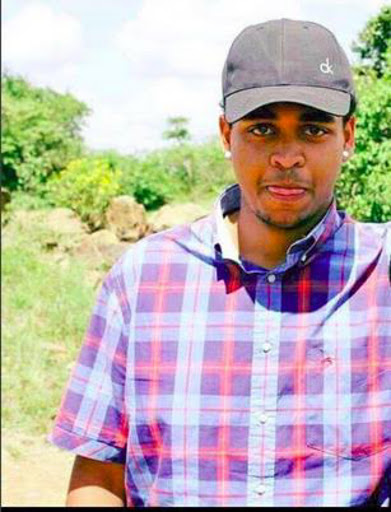 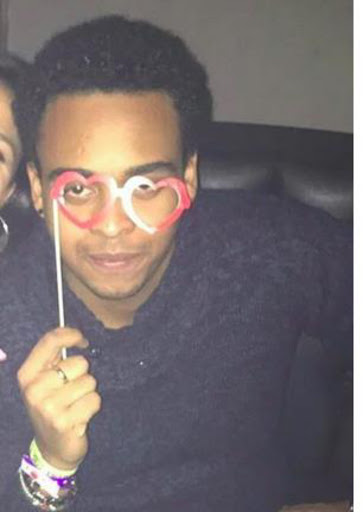 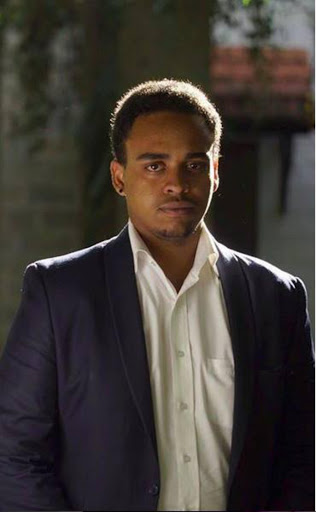 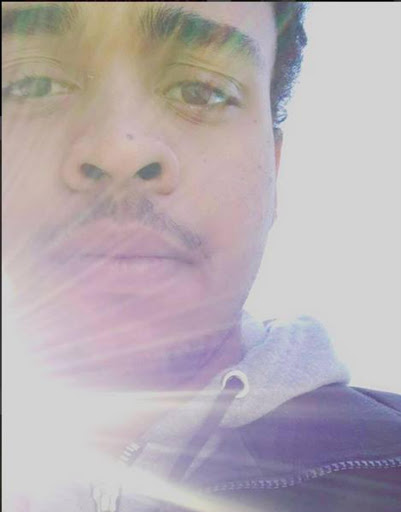 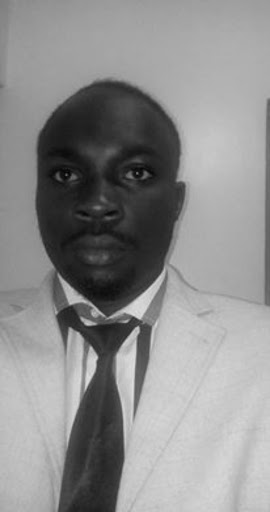 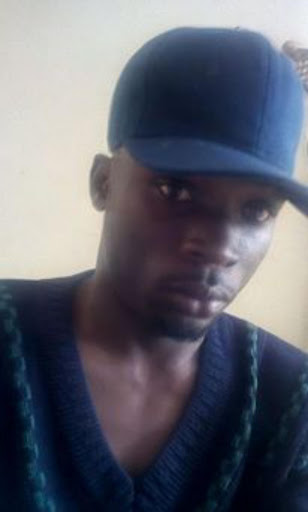 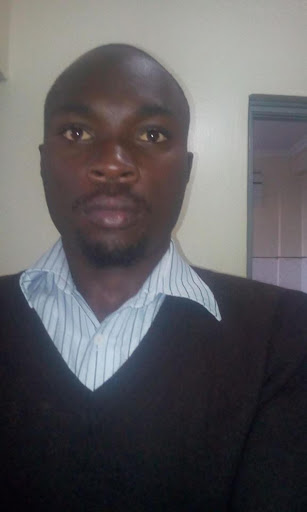 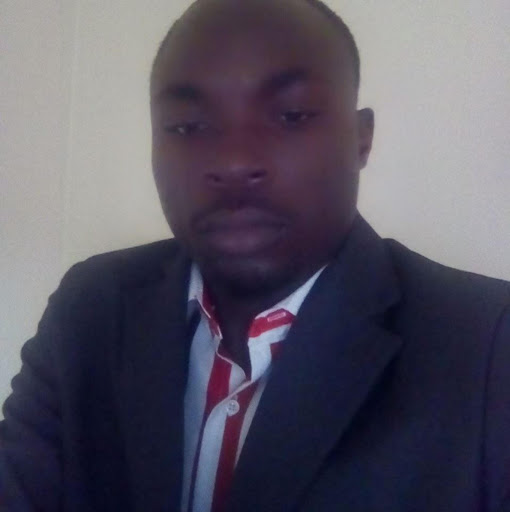 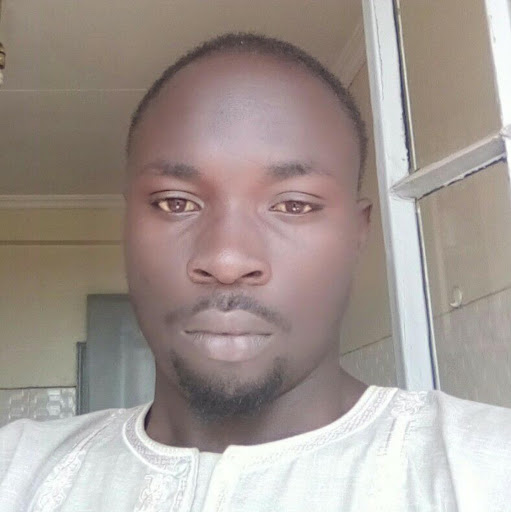 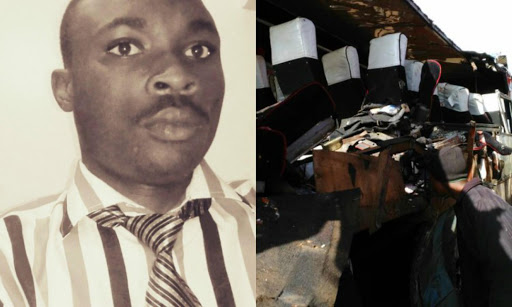 As Kenyans are still mourning the death of 20 who perished in a grisly road accident at on Saturday morning, disturbing stories about the news continue to emerge.

The driver of the bus which was headed to Busia from Nairobi was overspeeding and he collided with two trailers leaving 20 dead and scores injured.

A survivor of the accident narrated the horrific ordeal claiming that if it wasn't for the rogue driver, they would have reached their destination safely and sound.

Well, a man by the name Yusuf Lukhale was among those whose lives were cut short by the rogue driver.

But before he met his untimely death, Yusuf had predicted that he wasn't going to leave beyond this year.

"This world is a bridge and a bridge should not be taken as a home," he posted on 3rd May this year on his Facebook.

Yusuf Lukhale who had lost his dad a few months ago went ahead and posted another message about death on May 6 which read;

"My last bullet is in this year."

On 7th May, Lukhale updated his last message on Facebook before his death on the 13th of this month which read;

"I miss you Dad heaven knows that..."

From his social media posts, Yusuf knew that his days on this world were over and he was ready to meet his maker. ,

Here are some of the reactions from the late's friends;

Maurice: So you saw this coming????

Keryl: Its like you knew you were joining him (your dad) will miss you too.

Here are photos of the late Yusuf Lukhale