Woiyee.. Kenyan Woman Reveals The Last Words Her Fiance Told Her Before He Died In Horrific Naivasha Accident 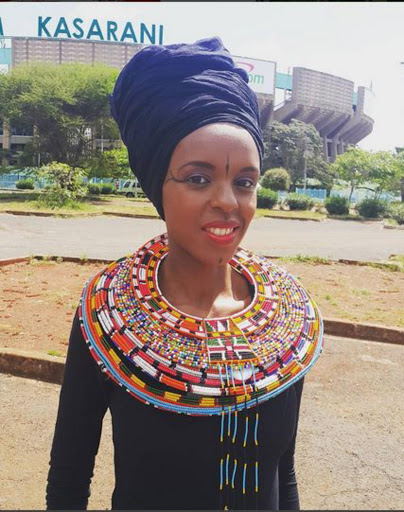 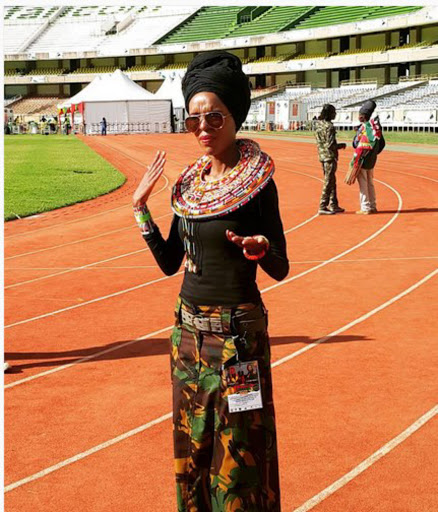 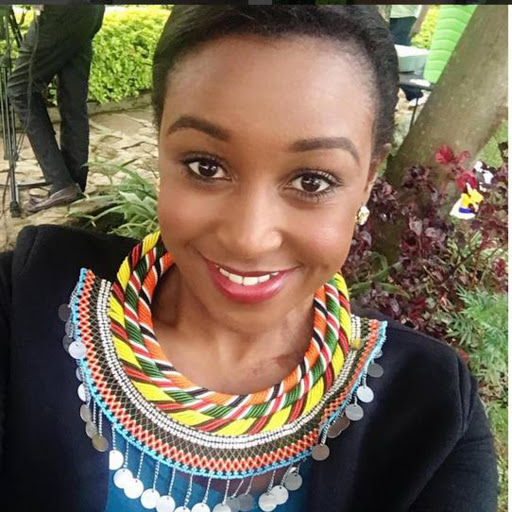 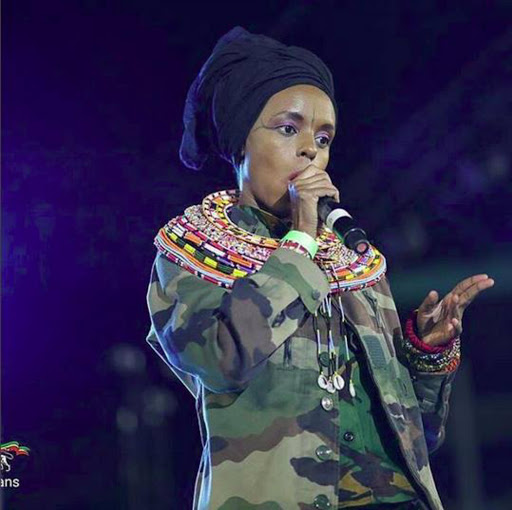 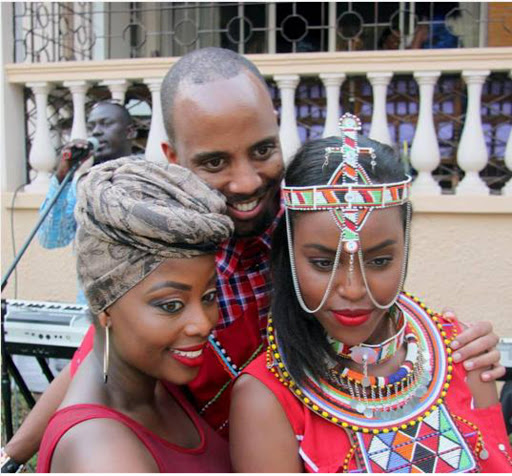 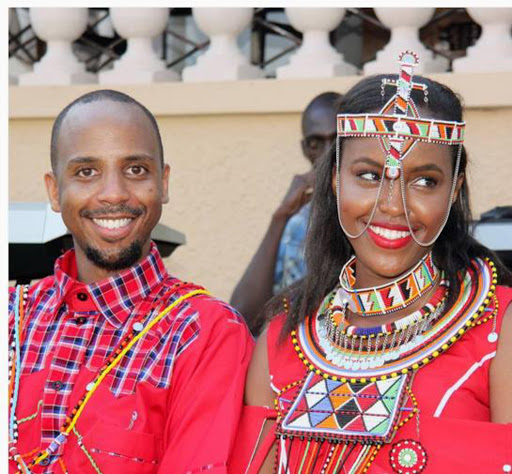 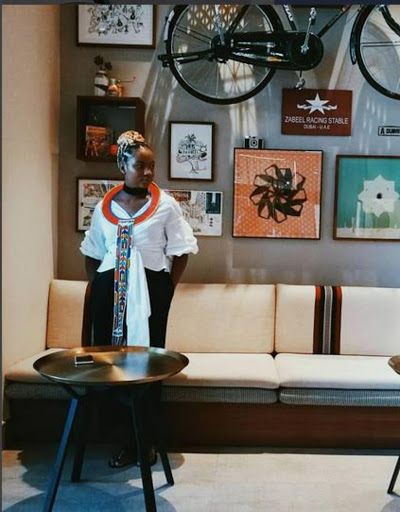 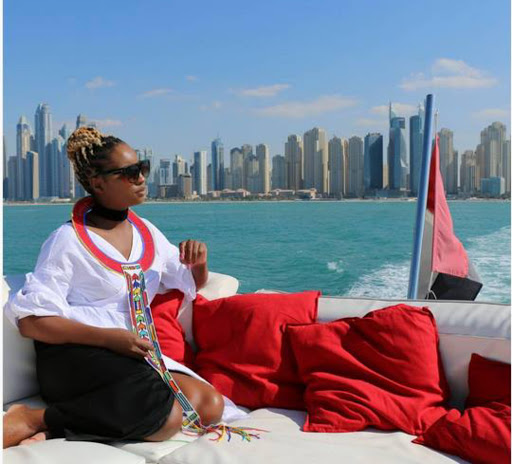 As Kenyans are still mourning the death of more than 40 people who were killed in the horrific Karai- Naivasha accident, families of the late are yet to come to terms with the news and they are coming out slowly by slowly to give important details about those who died.

Whose 2 Daughters And Younger Brother Died In The Horror Naivasha Tragedy And His Wife, Youngest Daughter Are In ICU!

A 26-year-old Kenyan woman by the name Mercy Muthoni is among those who lost their loved ones in the gruesome accident. She lost her fiance. Mercy was to get married to her lover in March 2017 in a garden wedding and plans for their big day were underway.

According to Mercy, her fiance had visited her that weekend in Narok where she lives and was headed back home when the accident occured. The young woman narrated to a local daily how her lover was restless that day and kept saying goodbye without actually leaving little did she know the goodbyes had a different meaning.

"He was restless and excited and kept saying that we would meet again,I didn't know that he meant in another life," said Mercy.

Many bodies were burnt beyond recognition in the Naivasha tragedy and DNA tests are being conducted so as to help the families identify their loved ones.