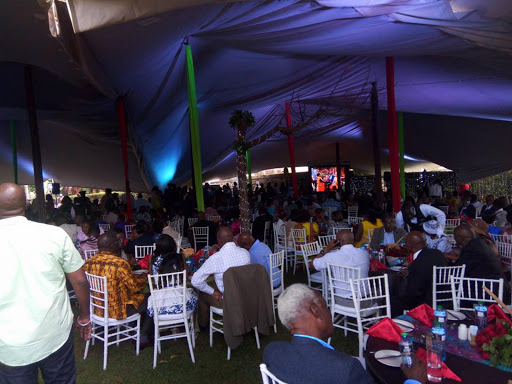 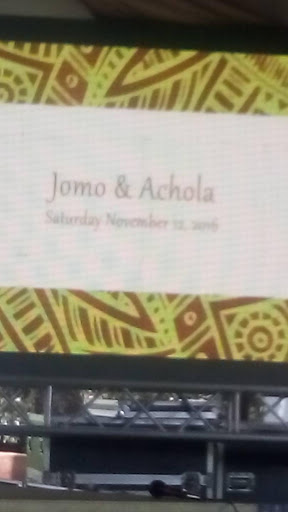 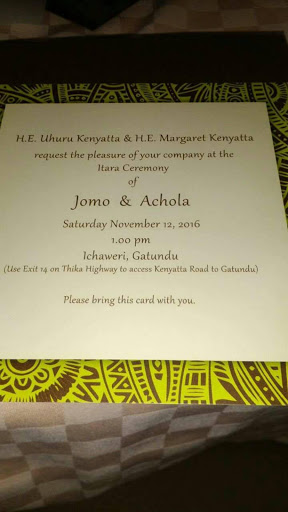 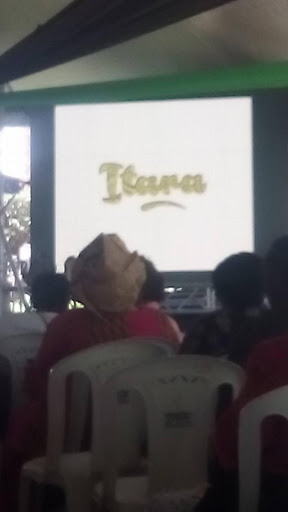 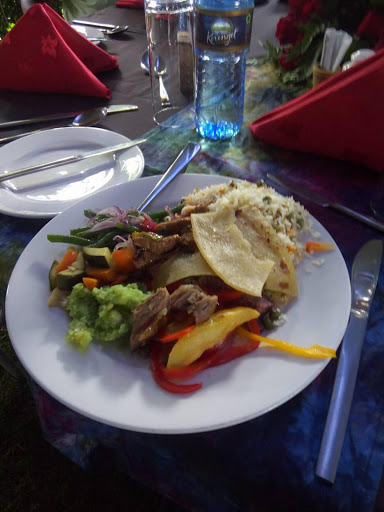 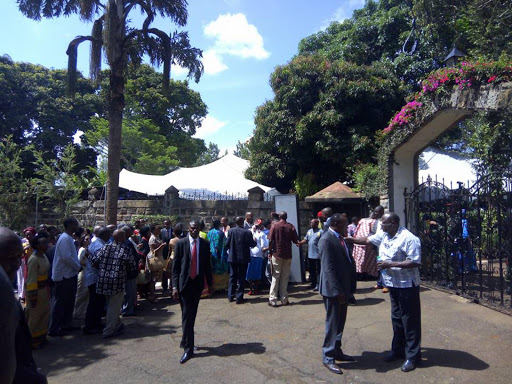 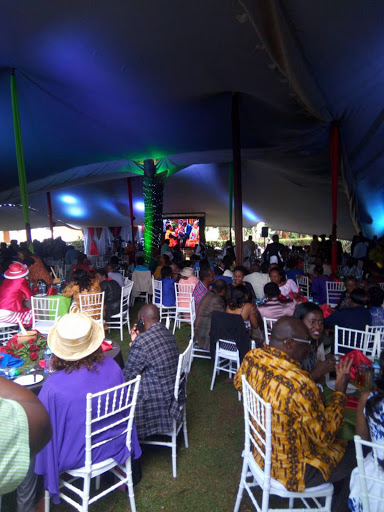 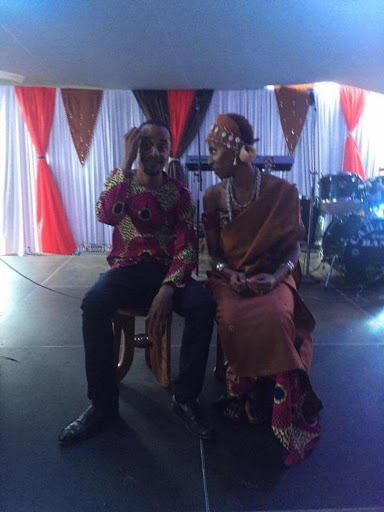 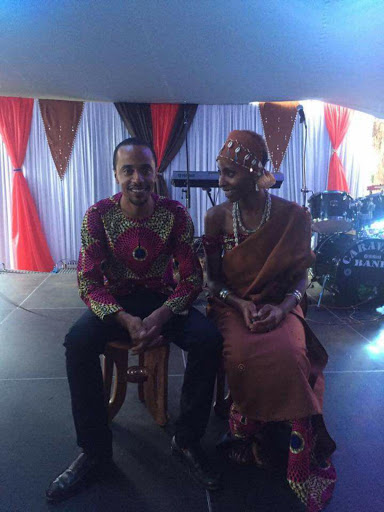 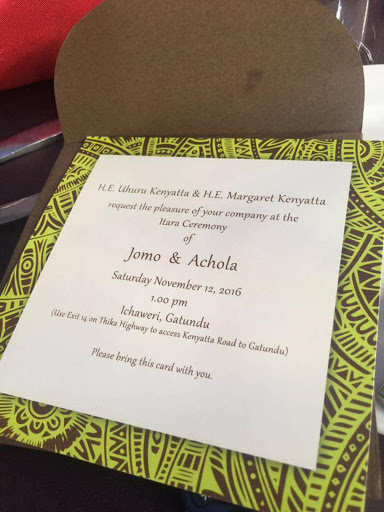 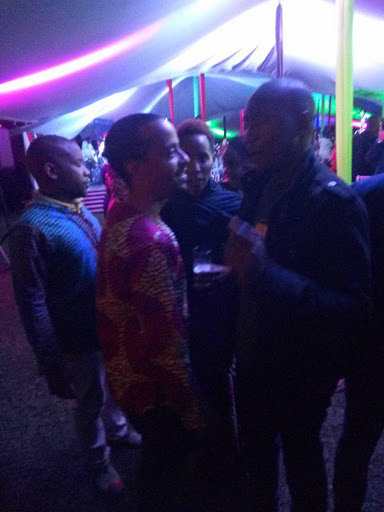 President Uhuru Kenyatta and First Lady Margaret were gracious hosts to the high and mighty as well as the constituents of Gatundu for the Kikuyu traditional ceremony 'Itara' for his first born son, Jomo Kenyatta.

Jomo is wedding his fiancee Achola Ngobi at their Ichaweri farm.

The invite only grand affair is still ongoing but we have some photos from you.

Uhuru's son, Jomo officially married his long time girlfriend Achola Ngobi at an undisclosed location last month. Today's ceremony was part of a traditional follow up to further seal the deal. The 'Itara' ceremony is where the bride's family visit the home of the groom to see where their daughter shall be staying after the wedding.

Meanwhile Ugandans are claiming that Achola Ngobi is there daughter.

One Ugandan wrote on social media, "Ms. Acholla Fiona Ngobi is the daughter of Ms. Ruth Theddesia Ngobi sister to Defense Minister Raychelle Omamo. Her father is Mr. Ngobi, a Ugandan lawyer who served in Rwakasisi’s NASA and fled to Kenya after the 1985 coup."

"Fyi, Mr. Ngobi is not directly related to former minister Mathias Ngobi, but comes from Busoga. So Mr. Uhuru Kenyatta's son, Jomo is marrying a Ugandan from the Busoga ethnic group, albeit born in Kenya. I wanted to correct the record: The proper narrative should be that Jomo Kenyatta Jr is engaged to a Kenyan of Ugandan descent."

Anyhow, check out the photos from the grand royal wedding.