MC Jessy made it clear that despite not securing a political seat in 2022, he will still fight for the creative industry.

• MC Jessy also disclosed that his show Jessy Junction and Churchill Raw will be coming back in 2023. 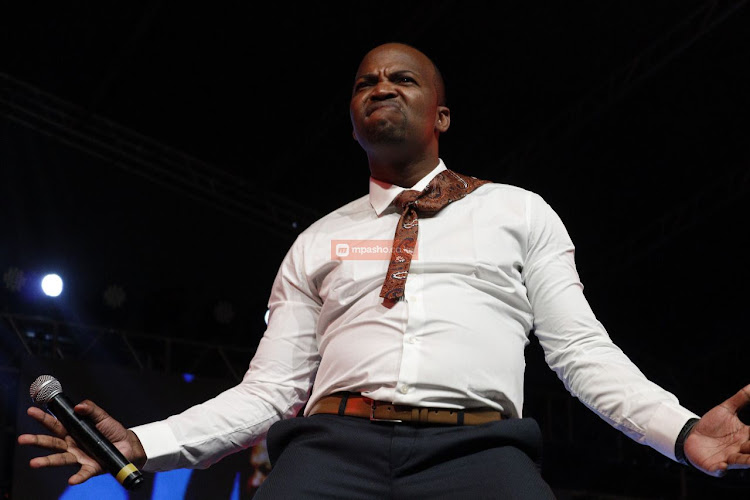 Media personality and comedian MC Jessy has Signaled the return of his show Jessy Junction come 2023.

In an interview with Mpasho's Dennis Milimo,Jessy stated that ‘Jessy Junction' will be making a comeback in 2023 after pausing it in 2022 to focus on politics.

“We produced the show during the Covid Period and one media house (KTN) was interested in it and we worked together in partnership.

"But at the same time I wanted to fulfill something I wanted to do in 2022 –run for a political office (South Imenti Constituency) and I went to do just that,".

He added that; “Nothing will ever distract me from my line of vision and now that I did not succeed to go parliament and we will continue with all the shows I used to do – Churchill show, Churchill Raw and Jessy Junction and the space for content is still big,”

MC Jessy made it clear that despite not securing a political seat in 2022, he will still fight for the creative industry to be elevated to the levels it deserves.

“The opportunity we have to work with President William Ruto – we are pushing for the creation of the Creative Economy Council of Kenya.

One of my missions to go into politics was to help the young people in this county. I have been in the creative industry for a while now and the vision we had keeps on getting better.

We have been asking people in parliament to help us but they ate yet to, so that’s why I opted to run for office and help the creative industry in the whole Country.

Jessy explained that being an affiliate of the Kenya Kwanza government he will ensure the youth benefit fully from this government.

“There has been consultation with CS Ababu Namwamba and PS Jonathan Mueke and we have made progress. The creation of the Creative Economy Council of Kenya is going to be a reality,” MC Jessy said.

Jessy said that creatives should expect changes in the industry from April 2023 and everything is already in the pipeline.

“I have so much faith in the President it comes to delivering the digital economy. We shared a lot during campaigns with him and explained everything and I know he will deliver. He has shown signs by creating the Ministry of youth, Sports, and the arts," he said.

The year 2022 saw a good number of Kenyan celebrities try their hand at politics after building successful careers in their various respective fields.
Entertainment
1 month ago