Why MCA Tricky wants Kiswahili abolished as the national language

Otile Brown had the same thoughts

• Comedian MCA Tricky does not support Kiswahili being a national language.

• The comedian said the language is killing the expansion of our musicians and art. 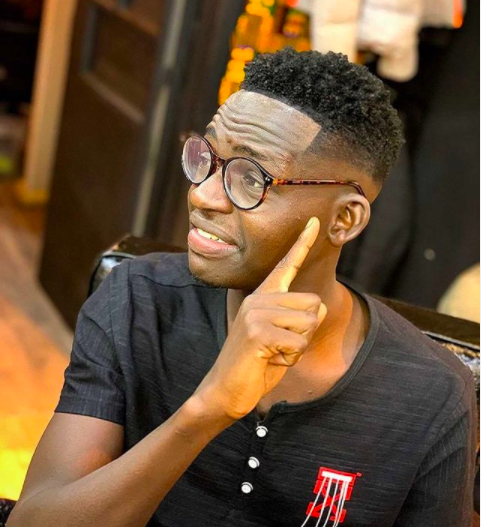 Comedian MCA Tricky thinks Kiswahili being a national language is the reason most local artistes are not flourishing in the international markets.

Speaking to Mpasho's Elizabeth Musyimi, the former Churchill show comedian said the language is killing the expansion of our musicians and the industry at large.

"Kiswahili language is good, but I don't think it should be our national language," he said.

"It should be our native but not a national language, let's raise our kids speaking a language they can connect with people outside East African countries,".

MCA Tricky went on to state that Kiswahili limits creatives from going international.

He added that Kenyans have a mentality that when a person speaks good English, they are bragging.

"Once you learn how to speak good Swahili, you are connecting with a larger audience."

According to Tricky, most Kenyan artistes don't hit beyond the borders because most of their songs are in Kiswahili which not so many people understand.

A few days ago, Otile Brown also suggested that the Kiswahili language limits most Kenyan artistes from going international.

"The difference between our industry and the Nigerian one is the language because how many songs from East Africa are international, and you can go perform in different crowds? Not many.

Otile added that artists are working hard but the language is the only stumbling block.

Well, both MCA Tricky and Otile's opinions could be wrong since the same Kiswahili has produced some of Africa's biggest artistes such as Harmonize, Alikiba, Zuchu, Mario, Juma Jux, and Diamond Platnumz.

List of Kenyan celebrities who've gone back to school

Why MCA Tricky plans to impregnate Akothee's daughter
Entertainment
5 months ago
WATCH: For the latest videos on entertainment stories