Ofweneke has told Akothee hias terms of hire are final

• Dr. Ofweneke and Akothee are yet to agree on the cost of the MC job.

• Ofweneke stressed that he and Akothee are great friends and this issue was a normal part of their relationship. 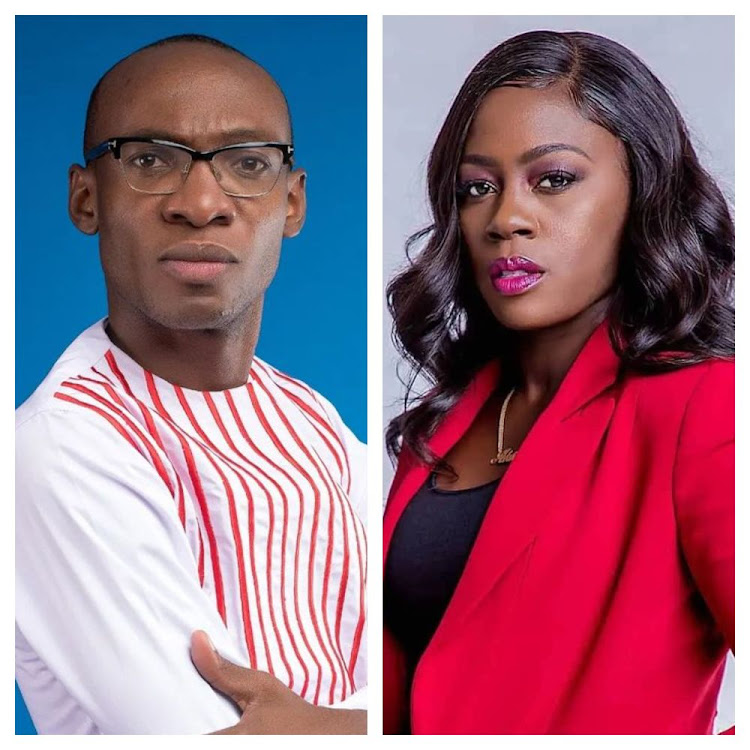 Dr. Ofweneke vs Akothee The comedian has responded to an outburst that Madam Boss made against him
Image: Instagram

Dr. Ofweneke is charging his good friend Akothee sh1.4 million to MC at her forthcoming wedding, a fact that the mom of 5 publicly revealed yesterday.

Speaking exclusively to Mpasho, the comedian told us that the two BFF's don't have beef in spite of her online rant.

"This is  a case of best friends, it's normal and bestfriends once in a while lazima wacollide kidogo so first of all I am happy for her. "

Ofweneke expressed delight that she has a man she wants to spend the rest of her life with.

"You have to go through the ups and downs whenever she is having relationship issues and in fact I told her I don't want to see her in anything this year.

So she had been keeping this white jamaa a secret from me for a while until I busted her. So when she told me it  is serious of course the wedding is coming up." 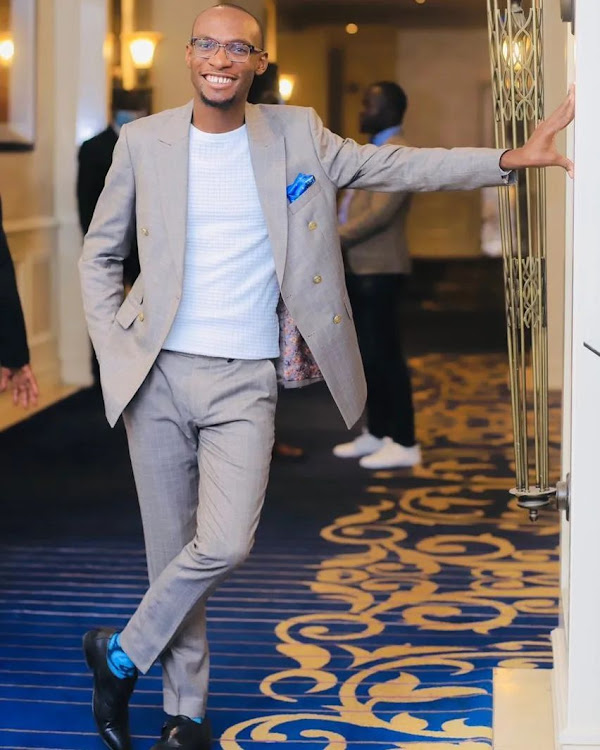 Dr. Ofweneke. The comedian has finally responded to the accusation his good friend Akothee made
Image: Instagram

Many Kenyans don't believe Akothee is serious about saying 'I do' a notion that Ofweneke refuted wholeheartedly.

Dr Ofweneke admitted to demanding a sh1.4mil hosting fee from his good friend because he is worth it.

"But you see again she is been out of the dating scene like for a while only that of course we would want to respect whatever they had with Nelly Oaks. These things don't work, even me when it didn't work I walked out."

He added "It's what I normally tell guys if it doesn't go down well it's only good that you guys have an amicable breakup and I respect Nelly Oaks and Esther for that coz they were grown up enough to part ways away from the whole social media shenanigans." 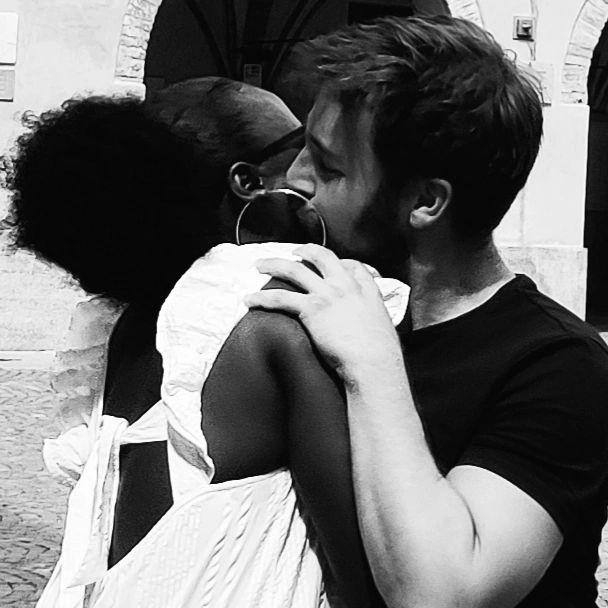 Akothee with her new mzungu lover. The 'Abebo' singer has been waxing lyrical about her new lover
Image: Instagram

Ofweneke responded to Akothee's rant about how expensive he is

"She is happy and of course who else would MC her wedding apart from me? But I told her point blank that this guy is doing well and Akothee is not poor...

I told her you know my work, you know I am the best MC right now in the country, I am rated number one according to research and then even if you are my best friend you will pay me my worth and when I look at you both combined you and your fiance both of you can actually come up with that," he told Mpasho.

"So I told her there is no other conversation she has to pay sh1.4 million."

He is yet to meet her mzungu bae but is looking forward to it.

"I should be meeting the gentleman soon and Akothee and I share on a daily basis. So even after she posted, she called me nikamwambia hata kama umpepost hakuna mtu anakutetea.  You must pay the 1.4million." 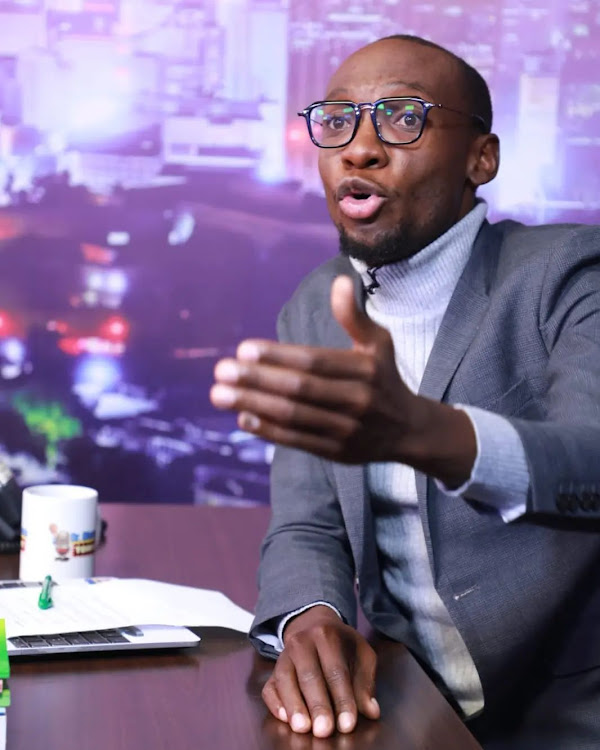 Dr. Ofweneke. The comedian insisted that he and Akothee are still great friends
Image: Instagram

So are the best friends beefing?

"We are best friends, apana huyo ni boys wangu, I know she is just ranting. I know Akothee, I know she will pay. I'm confident, that was just to chocha, he can afford it, this is not a poor lady we are talking about, she has taken her time to build her money sio maskini."

Ofweneke reiterated he wasn't shocked at her online antics and concluded that the two had a deeper relationship than most Kenyans know about.

"The only thing I know is she will never release our own personal secrets about what we share, we are advising each other about life, there is deeper stuff we tell each other,  we someana, we pray for each other,  and that's what best friends do for each other."

Why Akothee chose a mzungu bae over a Kenyan man

Akothee's fans supports Ofweneke for charging her alot of money to MC her wedding
Entertainment
2 months ago
WATCH: For the latest videos on entertainment stories