• The seat was clinched by Sport Pesa C.E.O Ronald Karauri.

• Prezzo was vying for a political seat for the first time. 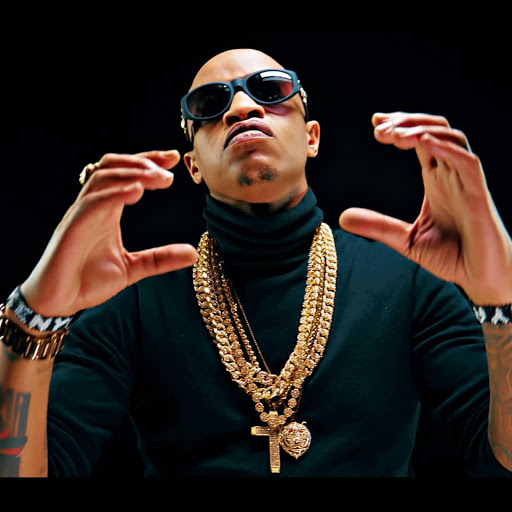 Kenyan rapper, musician and entrepreneur Jackson Ngechu Makini better known by his stage name CMB Prezzo is ready to dust himself off and continue with life after loosing in the bid for Kasarani area Parliamentary seat.

Speaking to Mpasho Hannie Petra  Prezzo said that even though he was not fortunate enough to clinch the seat he was still going to continue the work he had been doing in Kasarani as he gets ready for the 2027 elections.

He, however, insisted that he has always flown the country high and he has never lost in anything he ever set out to do, citing the just concluded general elections as his first loss in life.

" I never fail in anything I do, this is my first failure in life, but I am trying to look at it as a learning curve and not failure. " Prezzo said.

Such maturity and optimism, I endorse.

Prezzo however feels as if the main reason why he lost is because he did not pour cash during his campaigns.

" I thought to myself all this while... like I thought all I had to do was convince the people of Kasarani that I am the change that they can believe in. But then whenever I went there they always asked me for cash like 50 shillings and I was like no that is not it, that is not my agenda.' the flashy artist said.

The 32-year-old went on to add "I want Kenyans to learn to look at the bigger picture because that is the change that we need, I'm going to continue working towards being change and I promise you in 2027 I'm going to win with a landslide."

According to the musician, he is seriously passionate about bringing change to the country and has been doing that for a while.

"Don't call me a politician, just call me a humanitarian. The love that I have for this country is ridiculous. I love this country, I am the kind of person that if I am driving behind you and you litter, I will ask you to pick it up like its my duty," Prezzo said in a past interview with Mpasho.

Acha politics! Kenyans tell Prezzo after he congratulated Raila even before voting begun

Rapper and aspiring politician, Jackson Ngechu aka Prezzo, caused a hullabaloo on his Instagram page after he posted a video congratulating
Entertainment
5 months ago

Sights and sounds from the roast of Prezzo

How the roast of Prezzo went down
Entertainment
7 months ago

Rapper Prezzo was among creatives who blasted Jaguar for not standing with artists during his five-year tenure as a Member of Parliament.
Politics
8 months ago

'I love this country,' Rapper Prezzo on political ambitions (Video)

Prezzo wants to focus on building the country.
Exclusives
1 year ago
WATCH: For the latest videos on entertainment stories

'My soul mate, my hubby,' Prezzo's baby mama pours her heart out