Sights and sounds from the roast of Prezzo

How the roast of Prezzo went down

• Kenyan stand-up comedians under the group ''Stand up Collective'' came together during the weekly Laugh Attack Tuesdays held in Nairobi.

• Hitting out at Prezzo, comedian Murumba took a dig at him for being a mama's boy. 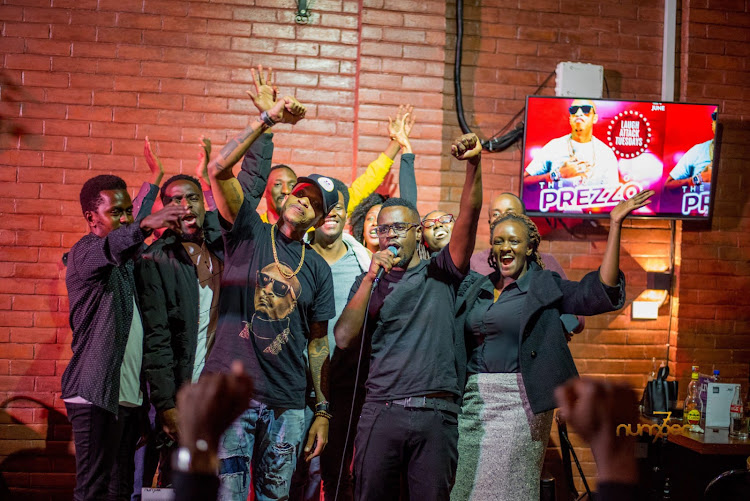 Kenyan stand-up comedians under the group ''Stand up Collective'' came together during the weekly Laugh Attack Tuesdays held in Nairobi.

The comics worked on rib-cracking jokes containing some personal and imaginations about Nameless in front of his wife Wahu who spent a better time of the evening laughing her heart out.

Hitting out at Prezzo, comedian Murumba took a dig at him for being a mama's boy.

Prezzo who was fashionably late to his own event performed his popularly 'Let's get down' which he featured Nazizi.

After his performance, Prezzo turned into a comedian where he left the audience in stitches with his jokes and charisma.

He said he at some point found the jokes a bit personal but every time they got to him he remembered he was rich.

"Some of the jokes were really pounding but then when I thought about my bank account I was like 'Yo ni roastini mpaka 2 in the morning'!" He said.

He touched on jokes surrounding the shape of his head.

"Also I want to clarify one thing those who were talking about my head, I honestly don't have a big head I just have a lot on my mind." 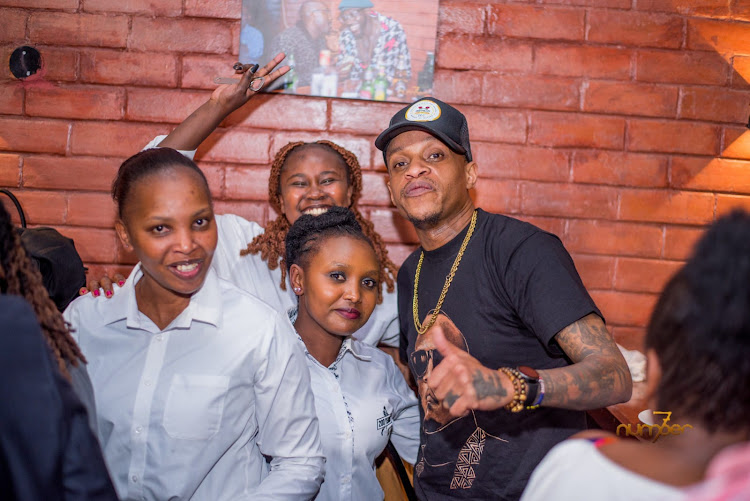 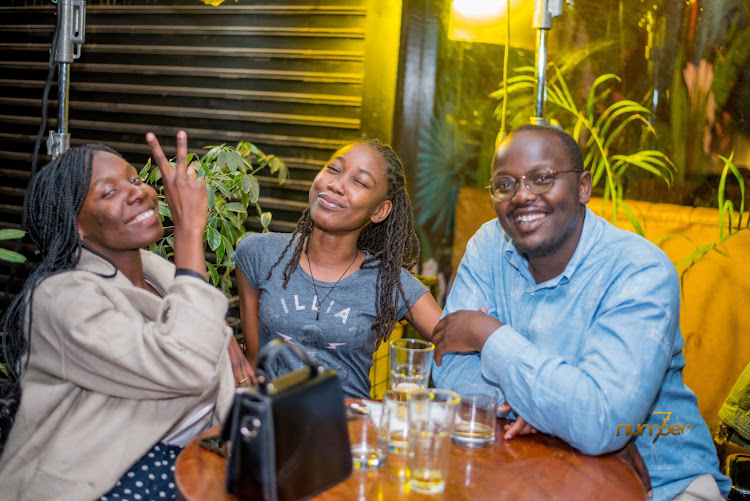 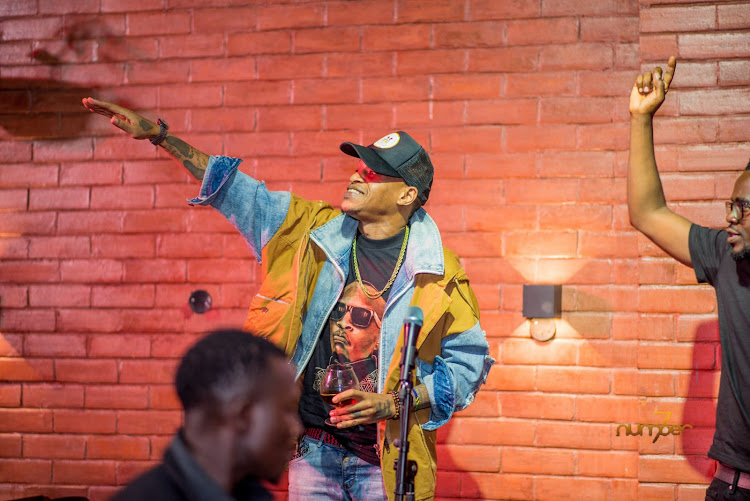 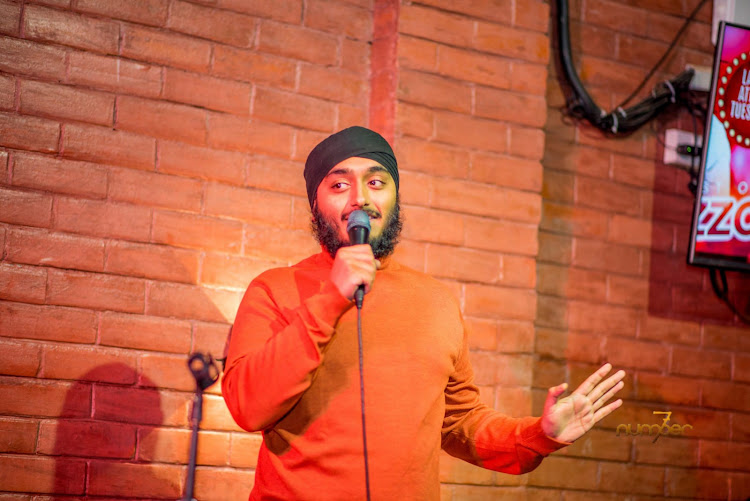 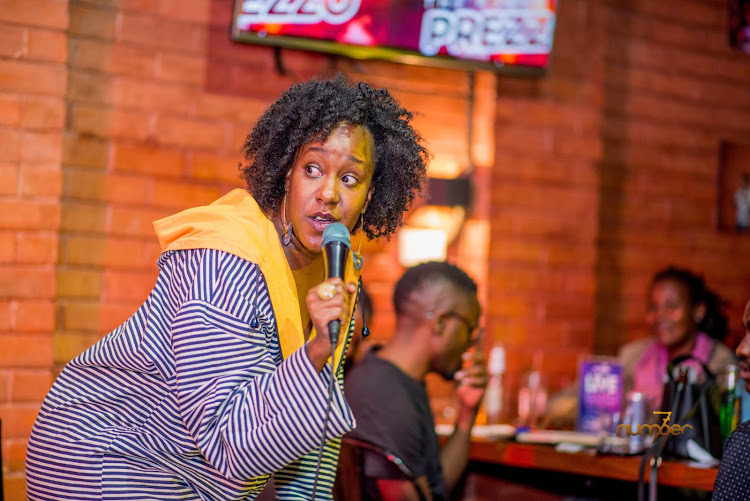 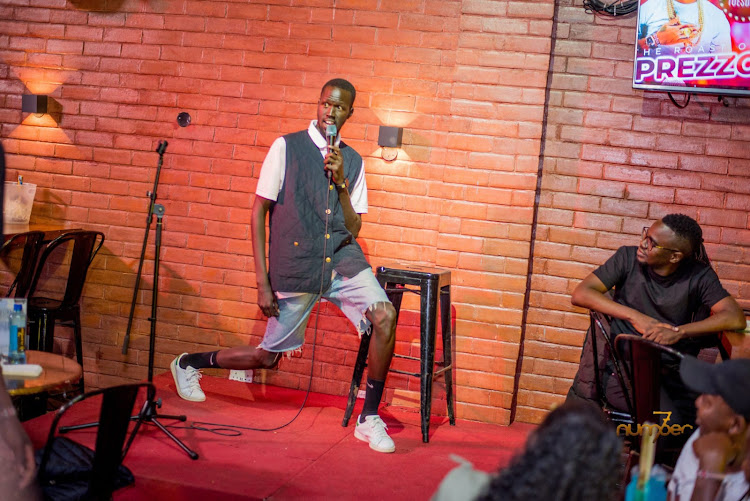