'My mom thinks I am a businessman,' TikTok dancer Flirty Carlos

• He says his mom thinks his son is a budding businessman. 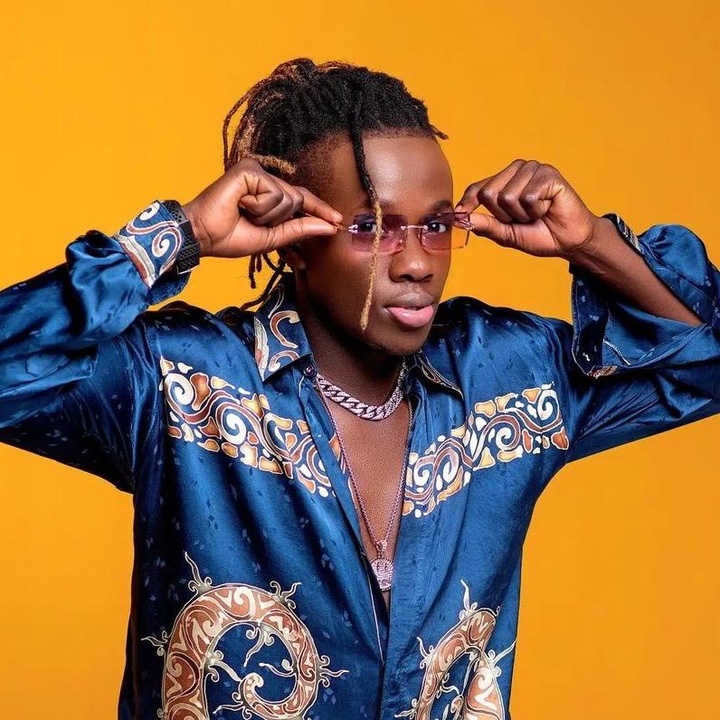 Speaking to Mpasho's Hannie Petra, Carlos says there are times his mom has come close to seeing his content on social media, but he always tricks her into believing he is nowhere near being a public figure.

"My mom doesn't know I am famous she normally hears from my family members who tell them that they have seen a viral video of me," Carlos said.

My mom knows her son is having a good life as long as I am supporting my mom she feels great."

He says his mom thinks his son is a budding businessman.

"I don't know she thinks I am a businessman and she will always believe what I tell her. He however says he has a strained relationship with his dad because of his strict nature."

He went ahead to reveal that he has a strained relationship with his dad and that he indeed warned him against mentioning his name anywhere.

"My dad doesn't know I am anything he's just like a chilled out man, you do you. He hasn't seen me for the last I don't know how many years but we are good friends, we are buddies but we can't stay in the same room together," Carlos said

Did he always want to be a dancer?

"When I was growing up I wanted to be a businessman mostly because I was always focused on getting the money. I never wanted to be employed so I just wanted to be my own boss."

When did it all start?

"I started dancing in church and we used to modernize the dance styles and the father was actually young and was enjoying it.

So it started from there and I started as a gospel dancer and now we are here. I would like to call it dancepreneur because as long as I am dancing and making money I am doing business."

He has been in two dance crews, System Unit run by DJ Mo and Dance 98 which he denied allegations that he exited.

He says he and his crew members decided to do their own thing but vowed to still stick together.

After going their separate ways the group is now back together under Dance 98 thanks to Tileh another popular dancer, who convinced them all to go to where it started.

"We are planning to target sponsors because we all have our own individual sponsors and we have a team working on that and we will be good," Carlos said.

Check the video below;

'I am afraid haters would harm my son,' says Tiktoker Kinuthia's mum

The drag queen's mum also noted that she hopes her son will settle down and get a baby girl as a firstborn.
Entertainment
1 month ago