• Janet Mbugua and Eddie Ndichu tied the knot in a colourful wedding ceremony in 2015 at Chaka Ranch in Nyeri county.

• Janet and Eddie allegedly ended their union a few years ago. They have two sons together. 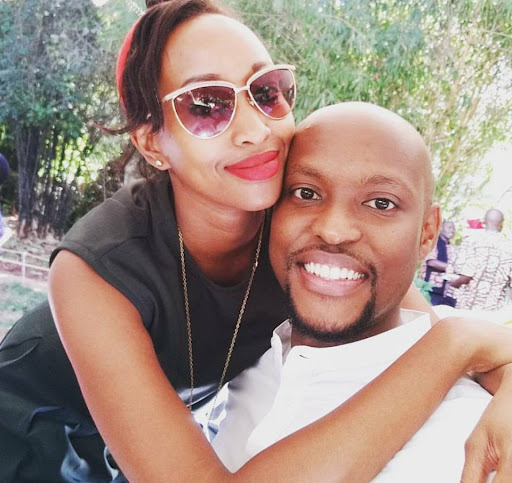 Janet Mbugua with Eddie Ndichu in the past
Image: Instagram

Mpasho.co.ke has learnt from an anonymous source that media personality Janet Mbugua has filed for divorce from her husband, Eddie Ndichu.

The case is still in court for the ex-couple that was blessed with two kids during their marriage.

This past week, Mpasho also spoke to Janet's sister, Sharon Mbugua, who reminisced on her sister's love life with hubby Eddie Ndichu.

Speaking during Janet's Podcast launch, Sharon described Janet as a go-getter. Sharon is a mental health advocate and prefers keeping her personal life away from the public sphere.

She works with the Mental Health Association of Kenya.

"Other than being proud of Janet, I am inspired and challenged by her resilience because ever since she has not looked back," she said. 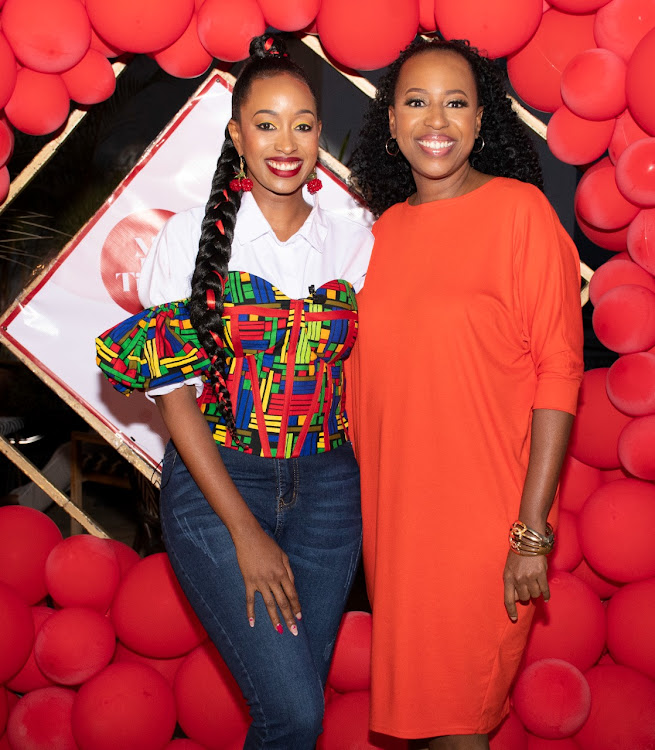 "I tend to do my own thing and cheer Janet from the background. My support comes more from family and I also spend time with her children."

Like her elder sister, Sharon said learning that Eddie had proposed to Janet was surprising.

"Eddy had been in and out of her life. I remember the first time I saw him was during a farewell party at KTN, when she was going to South Africa," she said.

"When she was there (South Africa), I learnt they connected, and later, they started dating."

Sharon narrated how Janet put Eddie on the spot since he allegedly had a reputation out there with women.

"Janet really tried to ask about such and other things because, how would she know for sure?"

Sharon said Eddie was persuasive enough to win Janet's heart and even went out of his way to prove himself.

"The first day he came home and he had engaged her out of Nairobi, and they were sitting together and he was like, she is engaged," she said.

"I remember being surprised because, yes, they had been together and had dated, but that step was a surprise."

As a family, Sharon said they later switched the mood and helped plan her wedding.

"We helped with invitations and started planning for her wedding. But I can say, it was more of a surprise."

Janet and Eddie Ndichu tied the knot in a colourful wedding ceremony in 2015 at Chaka Ranch in Nyeri county. They allegedly ended their union a few years ago.

Janet Mbugua - Whoever family is to you, complex as relationships can often be, surround each other.
Entertainment
6 months ago

A woman in the company of the twins at Ole Sereni said Janet and Eddie are no longer married.
Entertainment
8 months ago