Watch: Rapper Sosuun speaks on her relationship with Kenrazy

Sosuun says she is not after pleasing anyone

• Sosuun says Kenrazy was not to blame for anything that was happening between her and his family. 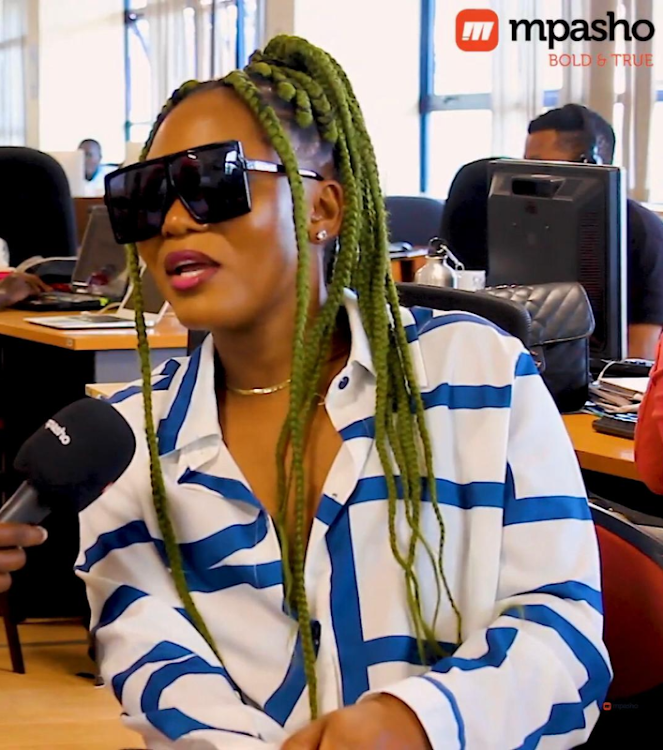 In 2020, there was a marital row between rappers Kenrazy and Sosuun over what was termed as interference from in-laws.

The couple later made peace and have since remained married and are raising their children.

"He is OK. We are raising our children and loving each other, in as much as there have been speculations...we know we love each other and have one another at heart," Sosuun said in an interview on Mpasho.

The rapper addressed her earlier outburst on her marital woes, saying it is not bad to share such.

"God gave me the platform so that anyone else can see that it is human. Anyone can be affected. Sometimes you forgive even when people don't ask you for forgiveness," she said.

Sosuun added that Kenrazy was not to blame for anything that was happening between her and his family.

"Razy has never wronged me, we have never quarelled over things like children. He had been there and tried his level best. When many people interfered with our family it became an issue. But you live through it and overcome."

Sosuun said she is keen on playing her part to make sure she is on good terms with her in-laws for the sake of her children. But she will always be herself.

"I will not put myself into a comma to please someone anymore. People should accent me as i am because i just have to be myself."

Here is her full interview

Kenrazy's wife Sosuun explains why she had beef with in-laws

Sossun and Kenrazy had parted after being together for close to 10 years.
Entertainment
1 month ago

Kenrazy said he understood when his wife couldn't be under so much pressure anymore because of his family.
Entertainment
6 months ago