Eddie and Paul are at Kibra Law Court.

• The two are accused of assaulting two sisters- Stephanie, 25 and her sister Cheryl Murgor 23. 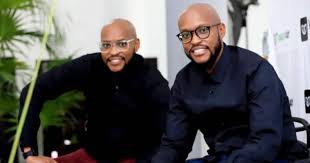 Paul Ndichu, who is accused of assault and malicious damage to property is at the Kibra law court to take a plea.

The court appearance comes a month after Eddie and Paul failed to show up at the Kibera Law Court on February 8 to take a plea in the proposed charges.

Their lawyer detailed that the twins could not avail themselves in court since they were at the United States and one had tested positive for Covid-19.

Photos of the Paul Ndichu in Kibra Law Court. 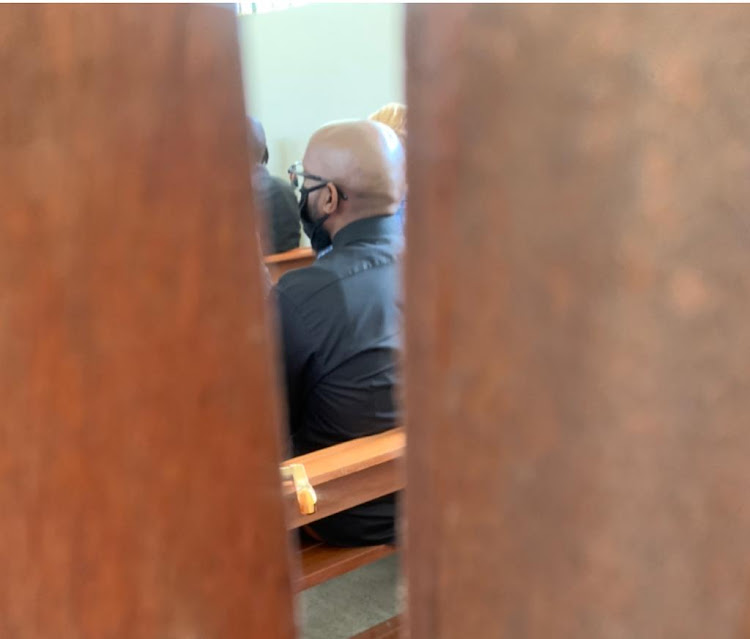 Ndichu (in a black shirt) spotted at the Kibra Law Court.

The Ndichu brothers were to be charged with assault and malicious damage to property when the matter came before the court.
Crime
4 months ago 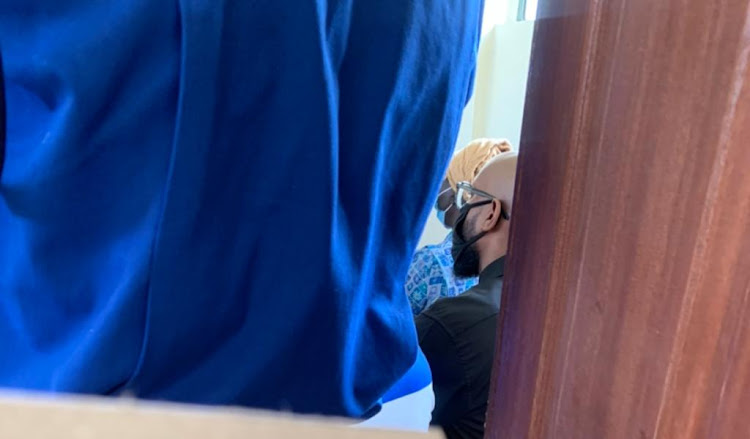 Ndichu (in a black shirt) spotted at the Kibra Law Court.