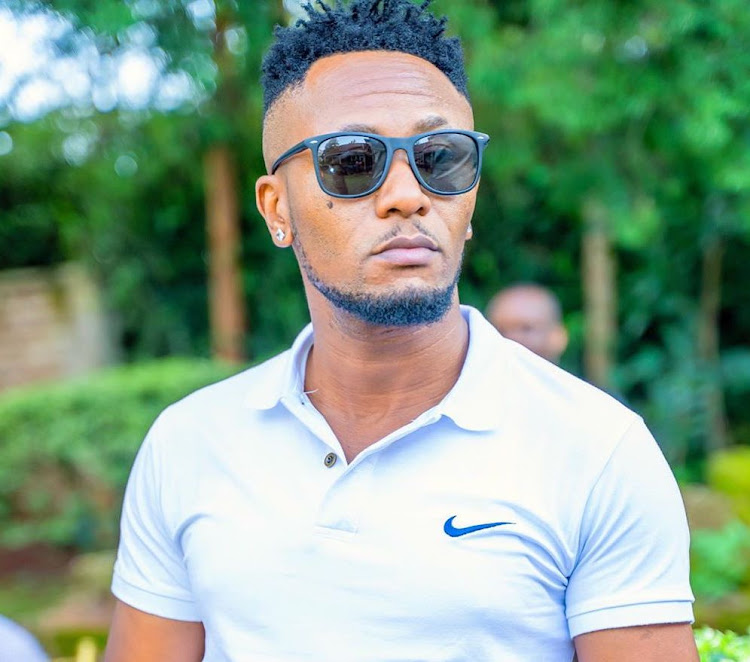 During the launch, there was a dedication of the album by invited men of God among then her pastors.

Well, during the dedication of the album, controversial singer Ringtone walked himself to the stage as "a minister of the word" but Size 8 did not recognise him as such.

The gospel singer said it was only pastors who were allowed to be on the stage.

Angered by Size 8’s action Ringtone could not hide his anger and started being rowdy.

He walked out to speak to the press expressing how disappointed he was feeling saying he felt demeaned by the woman of God.

"The pastors were called on stage to go dedicate the song to God. And I went to the pulpit because I also have my own pulpit as a minister, pastors don't have a higher rank than an artist like me," Ringtone ranted at the sidelines of the event.

"I went to the stage and Size 8 chased me away. We also have an anointing to dedicate her album. I want to tell Size 8, I have an anointing that has sustained me this long. It is not vaseline or kerosine, what I have had for all those years is the anointing of God."

Adding, "I wanted to give her Ksh 200,000, this launch is not like for the other artiste launches it is a big a deal. Size 8 has not shown me the respect I deserve, DJ Mo did not chase me out. I'm a servant of God, I'm not someone you can throw out of the stage. God's finger is on me, I'm an anointed. Those pastors don't even help us get to where we should be, yet they are elevated above everyone else."

An angry DJ Mo stopped him from speaking to the media, exchanged a few blows as their colleagues intervened and separated them before the argument escalated further.

DJ Mo made sure he threw Ringtone out of the venue.

Size 8 to launch first album after becoming a pastor

This will be her first project after she was ordained in December last year.
Entertainment
7 months ago