Betty Kyallo: How I have kept my brand alive (Video)

• Betty says she has managed to stay relevant because of the relations she had built during her TV days. 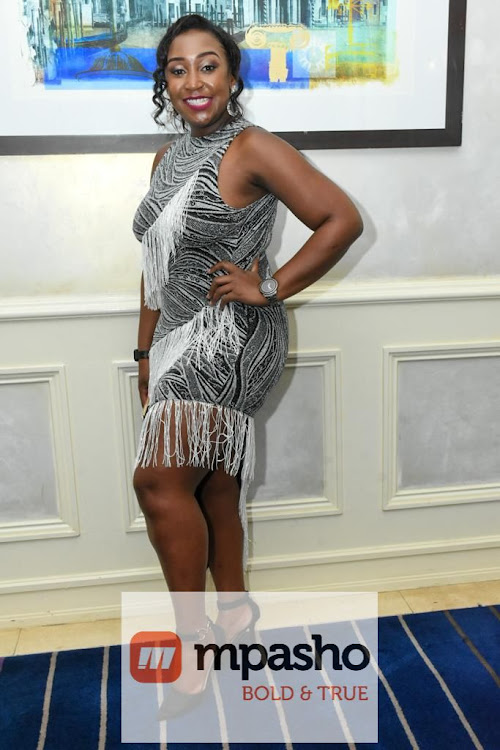 A year after she was fired from K24 TV, Betty Kyallo has managed to maintain relevance in the Kenyan media space.

She has emerged as a social bird, whose influence in social media can not be ignored.

Speaking exclusively to Mpasho, Betty said she has managed to stay relevant because of the relations she had built during her TV days.

"I think when I was on TV I really created a solid and massive following of fans... who even became friends

I feel like because of that massive following I created when I was on the air, I still feel like people are interested in Betty as a person," Betty Kyallo shared.

The mother of one says she has tried to relate personally with her fans on social media and whenever they meet outdoors and at social places.

"I also think I have a very personal relationship with my fans like I talk to them on my DMs, I meet them, I have personal conversations with them, I see them

I think that is the reason they never forget me and still feel like Betty is my role model... somebody I wanna be like... I like her," she said.

Betty Kyallo added that she is naturally a 'people person' and this makes it very easy for her to relate with all kinds of people.

Risper said she is expecting her second born child.
Entertainment
1 month ago