• He will be choosing whether to contest for an elective position in Nairobi or his hometown Kakamega County. 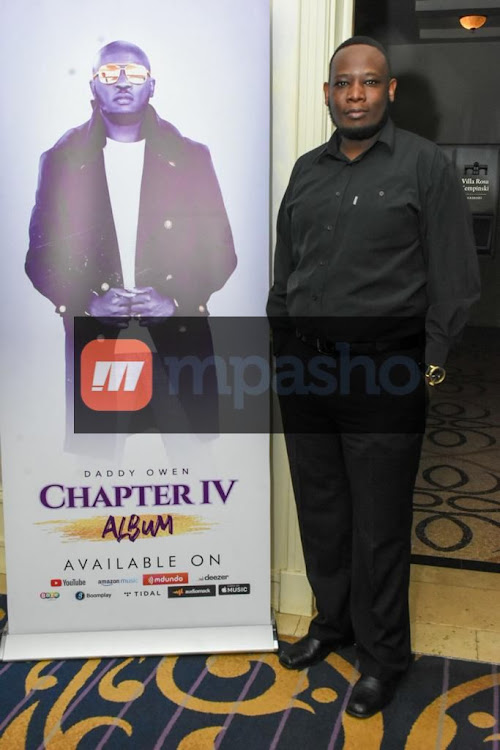 Legendary Kenyan Musician Rufftone has declared that he will be on the ballot in the 2022 General Election.

Speaking to Mpasho during his brother Daddy Owen's album launch, Rufftone said he is yet to decide which position he will be contesting.

He will be choosing whether to contest for an elective position in Nairobi or his hometown Kakamega County.

"I am still vying, people are telling me to go for Kakamega Senator, others are saying Westlands. I am still consulting my inner team, others are even saying I contest for MCA," Rufftone said.

Rufftone says he is currently holding talks so as not to delay in declaring the exact position he will be contesting.

"We have less than 10 months to elections, I will have to come out openly and say exactly where I am vying."

There are people who have been discouraging him, but that does not prevent him from chasing his dream.

"When you are not threatened, then you are not a threat. The more threats you get the better for you. They(competitors) are all my friends, i have no problem with them," he added.

Netizens have reacted to President Uhuru's recent speech on why the curfew should continue.
Politics
1 month ago