Who dis? Sauti Sol set to unveil a female artiste 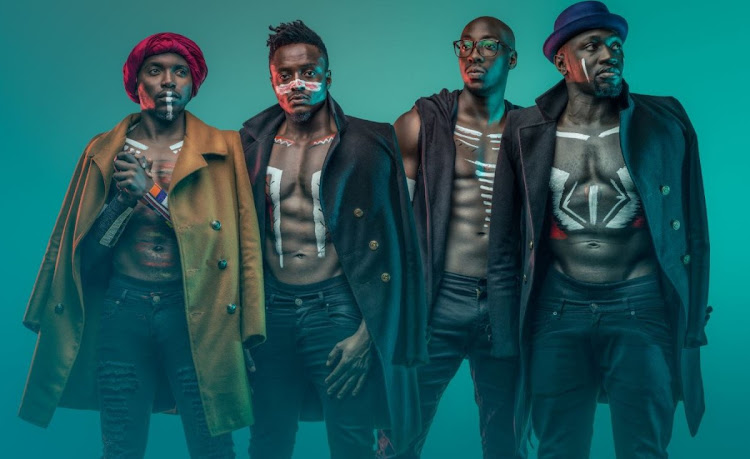 Sauti Sol's record label Sol Generation is set to unveil a female artist in the group.

Speaking to Mpasho.co.ke, Bien said this is among other artistes they will sign.

"We have done our due diligence and she is very hardworking. She has talent beyond measure. We will sign more in future."

On why they have not released any song this year, Bien said; "It is always good to have a moment of calm before the storm comes. We have relaxed and taken time for our fans to listen and internalize the Midnight Train album.

It is still the number one album on some platforms since we released it last year. We are still working on some new album on the way."

The group had signed their first female signee under their record label 'Sol Generation' Crystal Asige features alongside BenSoul, Kaskazini (a Kenyan urban-fusion trio formed by Chris, Ywaya and Israel) and Nviiri.

She quit the label few months after.

The gifted visual impaired songbird said that she was kicked out of the Sauti Sol owned record label.

Appearing on Chat Spot, Crystal said Sauti Sol simply did not want to continue working with her in the group and told her to leave.

“It’s not a very long story, back in November (2019) they told me they wanted me to leave, they don’t want me to be in the group anymore so I left. That’s literally the beginning and the end of the story,” revealed Crystal.

Govi said that money stopped coming and those who were his friends in the industry stopped being his friend.
Entertainment
2 weeks ago