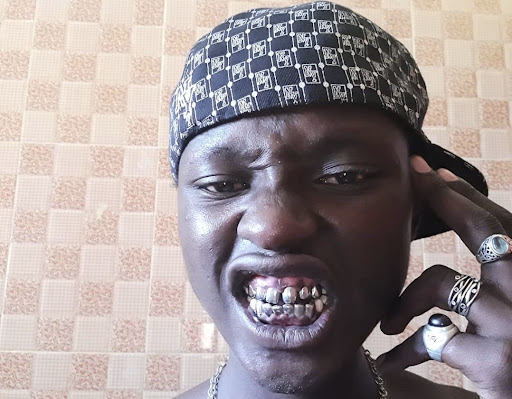 In an interview with Mpasho, Wizzo said Willy Paul gains relevance by bringing down other people.

"Ako na wasiwasi. He is looking for relevance. He is not smart, he is moving without a strategy and clout chasing," he said.

"I just killed gengetone with my deadly skills! No one could have done it better! Alafu please kama wewe ni singer na unajaribu kurap, please rap wacha umama.. this album is going to discipline alot people trust me," Willy Paul.

Wizzo also called out Ringtone for his constant drama.

"Ringtone is someone who doesn't have common sense. He skipped the adolescence stage. Let him look for common sense first," he said.

However, the upcoming rapper pointed out that he recognizes great talent from Kenyan artistes such as Nyashinski.

The slogan that Wizzo started was later transformed into a song by rapper Khaligraph Jones.
Exclusives
1 month ago