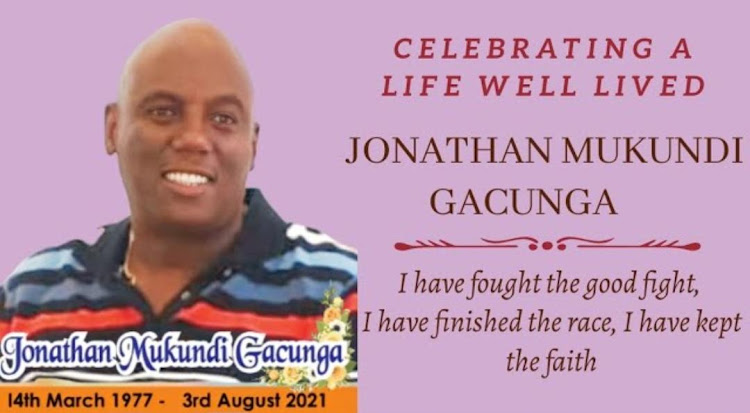 The two sons were dressed in black suits, white shirts and black sunglasses.

At the Kenyatta University Referral Hospital where the body of their father was being viewed, the older son was seen supported by a Redcross employee as paid his last respects.

'You are my gift from God,' Kambua on son Nathaniel turning 2

"My precious boy, may you always be a testament of God's faithfulness." - Kambua
Entertainment
1 month ago

At the burial ceremony in Kiambu, Kanyoni village, various people gave tributes among them was Kameme's Muthoni Wakirumba.

She said, "Mukundi was my friend and brother. It is a huge loss that he is gone. I would like to say pole sana for your loss."

One of the workers who was employed by Mukundi praised him.

"Mukundi was my employer from when my son was in class 7 and now he is in high school. He was a loving boss to me and my fellow workers, he employed many people others from Tanzania and Ugandans."

He added, "Mukundi helped me a lot and he was a loving man, he would not fire anyone, during the pandemic he did not fire anyone. God has taken someone who was a forward-thinking and loving employer, he had nine workers in total."

Here are some photos from the burial that is ongoing. 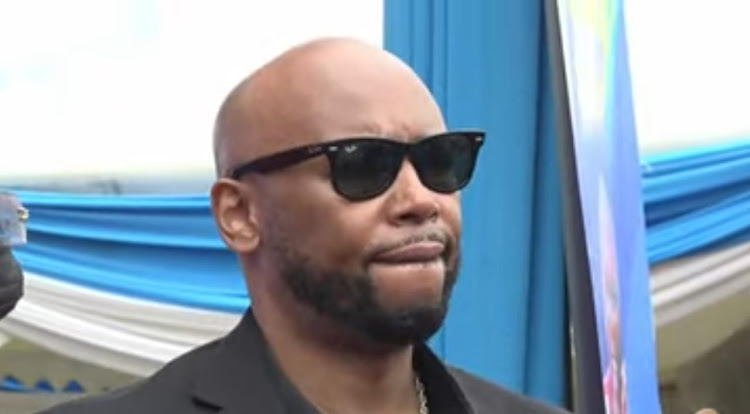 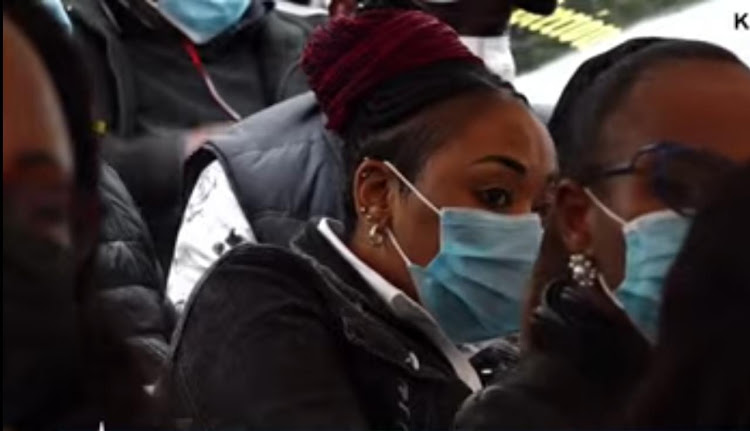 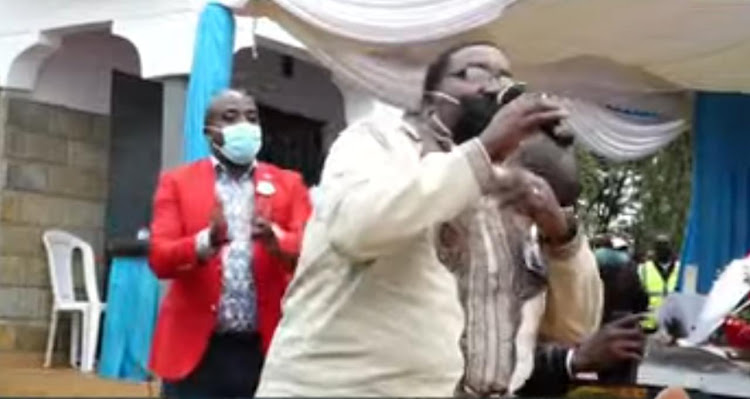 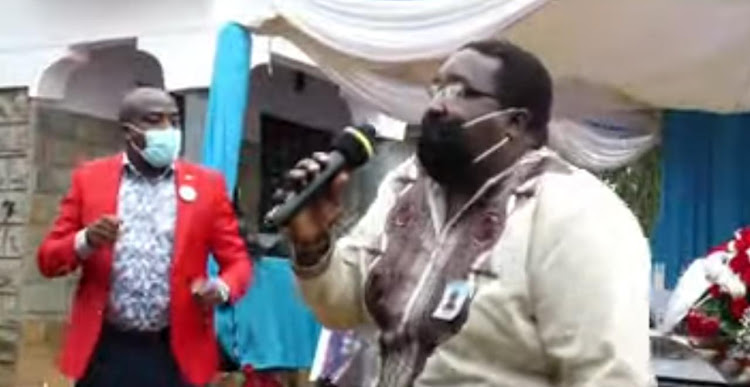 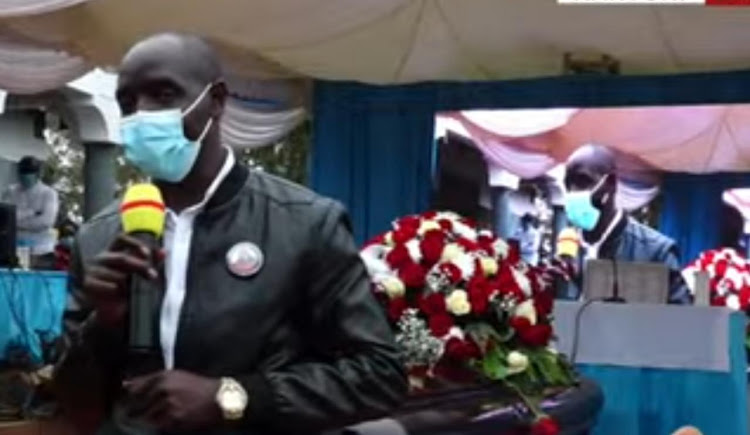 List of Kenyan celebrities who are the most searched on Google

Kenyans are much interested with local celebrities including media personalities and artistes.
Entertainment
1 month ago